Latin America is a region that has serious historical and structural challenges with corruption—and unfortunately little progress over time. In the highly regarded Transparency International’s Corruption Perception Index, some of the region’s countries are at the bottom of the global ranking. With the exception of a couple of regional outliers, Latin America is described as one of the world’s most corrupt territories. Moreover, the pandemic has weakened the ability of many Latin American countries to counter corruption, increasing authoritarianism, weakening the rule of law, distracting the public, and undermining both society and civil institutions. But a recently unveiled anti-corruption strategy from the United States could help Latin America enhance its anti-corruption environment and its ability to combat corruption.

What is the U.S. strategy on countering corruption?

Released earlier in December, the U.S. Strategy on Countering Corruption is a first-ever effort from the federal government to strategically increase the intelligence and diplomatic resources devoted to fighting corruption. In a recent blog post, LRN’s Susan Divers explains how the new anti-corruption strategy is organized around five mutually reinforcing pillars of work:

The U.S. strategy also calls for the creation of senior anti-corruption positions and coordinating bodies within the State Department, Treasury Department, Commerce Department, and USAID. According to Axios, federal agencies will be directed to improve "corruption-related risk analysis" when considering foreign aid and security assistance, especially in countries with a significant record of corruption.

Why does a new U.S. anti-corruption strategy matter?

Unfortunately, the global and disastrous impact of corruption has been widely demonstrated—particularly in less developed economies. As stated in the introduction of the U.S. Strategy on Countering Corruption, corruption threatens the rule of law, degrades business environments, exacerbates inequality, corrodes public trust, and even contributes to human rights violations. However, there are not only altruist and humanitarian reasons for the U.S. to strengthen the global fight against corruption.

Earlier this year, the Biden administration officially established the fight against corruption as a core U.S. national security interest—again, a first for a U.S. presidency. Moreover, from a business perspective, the U.S. State Department has stated that corruption severely harms the ability of U.S. companies to compete in the global marketplace, tilting the playing field and creating unfair advantages for those willing to engage in unethical or illegal behavior. In other words, corruption penalizes companies that play fair and seek to win through their drive, innovation, and quality products and services.

One of the main tools currently available for the U.S. government to counter corruption globally is the Foreign Corrupt Practices Act (FCPA), which prohibits offering, paying, or promising anything of value to any foreign official for the purpose of obtaining or retaining business anywhere in the world. It applies to publicly traded companies and their officers, directors, employees, agents, and shareholders—in some cases even where there is no U.S. direct territorial connection. Over the last decade, FCPA enforcement has had an increased focus on Latin America. Currently, Brazil and Mexico are the second and fourth countries, respectively, with the most enforcement actions filed related to improper payments in their territory since the enactment of the FCPA. Furthermore, a few months ago the DOJ announced the creation of an Anti-corruption Task Force Initiative focused on Latin America.

Despite the impact of FCPA enforcement in the global fight against corruption, substantial and consistent progress is only achieved when countries make serious efforts to combat corruption locally. According to several studies, a country’s capacity to combat corruption depends mainly on three factors:

The U.S. Strategy on Countering Corruption reflects a clear understanding of each of these factors and outlines several initiatives that, if effectively implemented, can substantially enhance Latin America’s anti-corruption environment and its society’s ability to combat corruption. For instance, as part of the strategy the U.S. commits to:

What this means for countering future corruption

While for now it may appear only as a list of positive ideas and statements, if effectively implemented, Latin America and the rest of the world can benefit tremendously from the new U.S. Strategy on Countering Corruption. Societies that for decades have suffered the impact of corruption could see their rule of law, public trust, and institutions strengthened. At the same time, U.S.companies that operate in these countries would face fairer competition, a level playing field and more favorable business environments to thrive without compromising company standards and values.

Although Latin America has a ways to go in creating an anti-corruption environment, this new U.S. strategy could seriously bolster the region’s efforts to counter corruption and enhance competition for companies that are either based or have activity in the region. To learn more about anti-corruption policies and the greater E&C space in Latin America, check out these additional resources:

You can also learn about our E&C initiatives in Latin America by going to the LRN Latinoamérica section of our website. 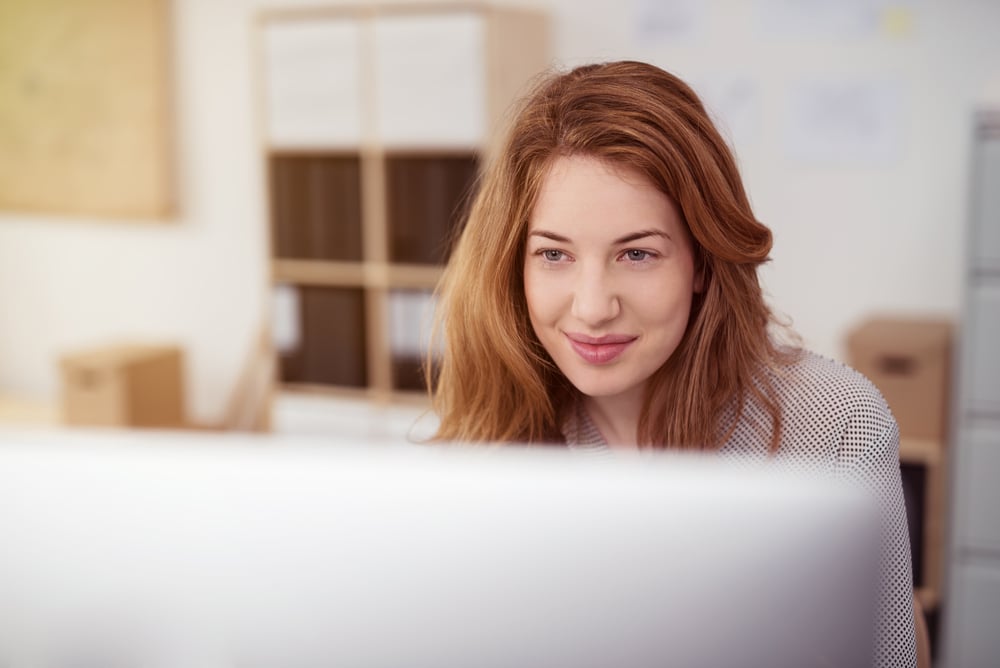 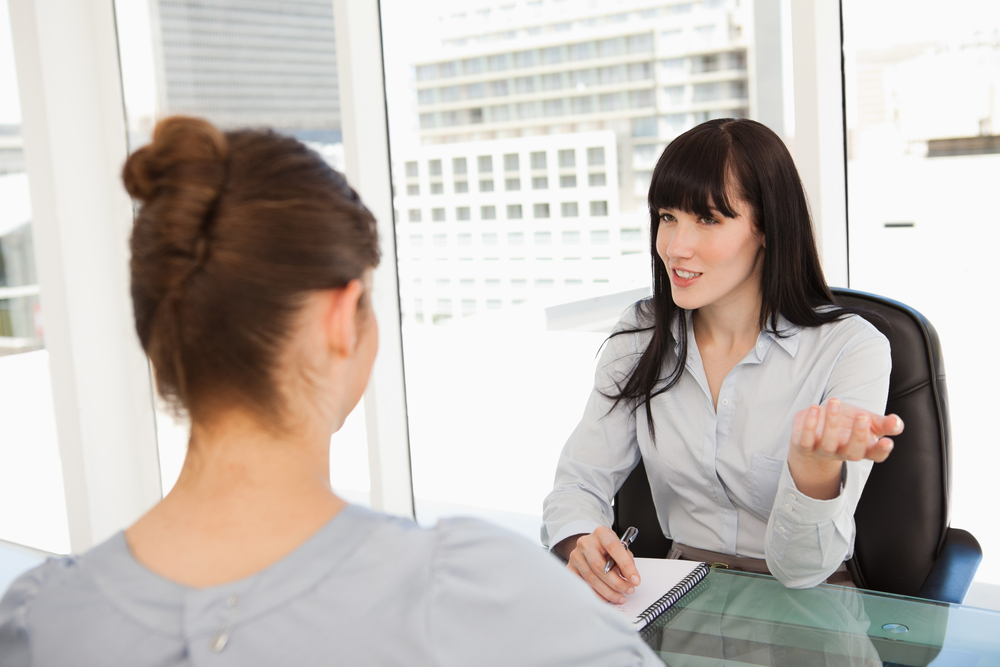 A deep dive into why organizational justice and speak-up culture matters in the workplace, with data from the LRN Benchmark of Ethical Culture. 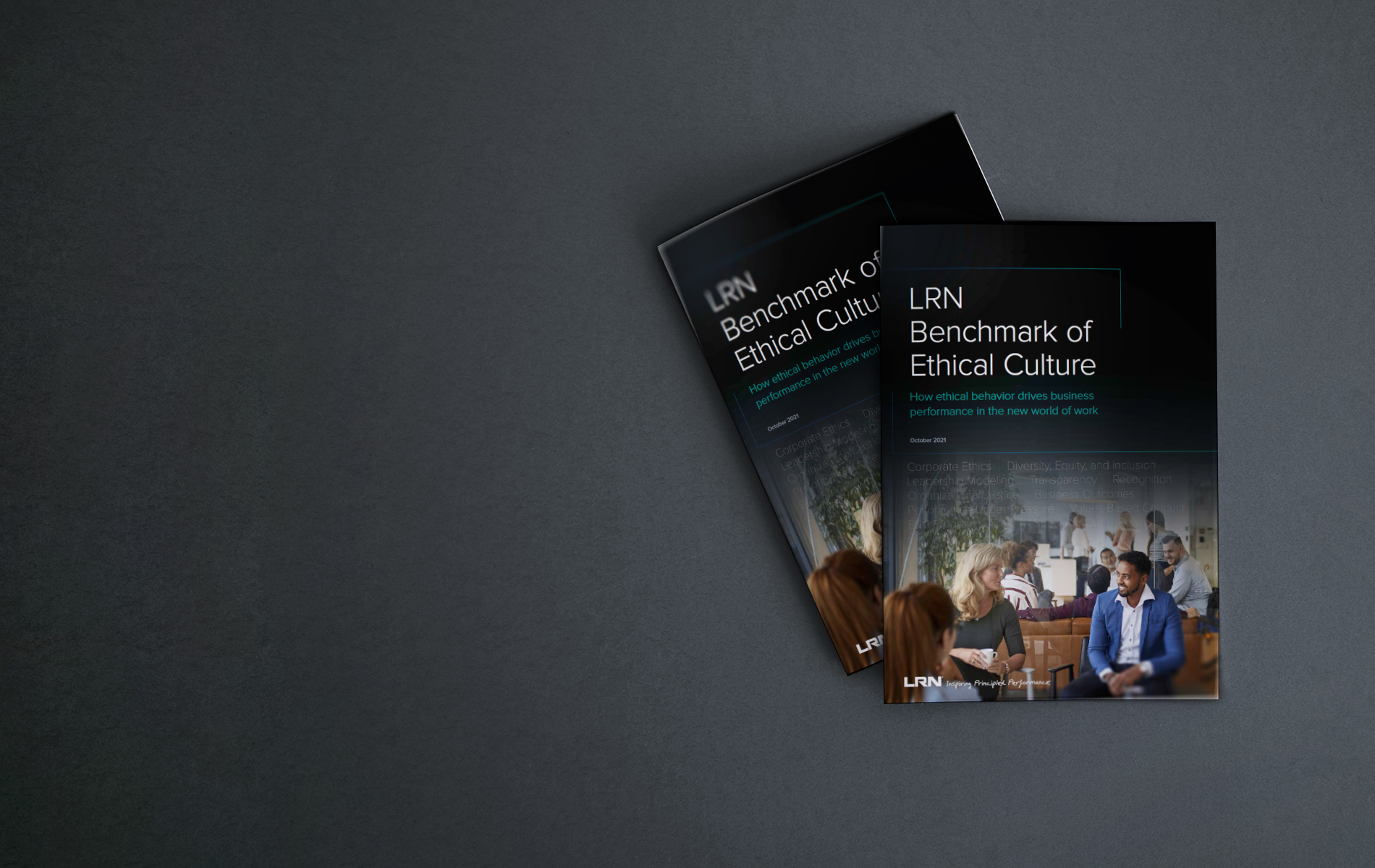 How well do you know your company culture? Ask these 4 questions.

Asking questions can broaden your understanding of how people interpret your company culture and values. Here are four we recommend as a starting point.