U.S. regulators addressing the demand side of corruption – What you need to know

For decades, the fight against corruption in the U.S. and most countries has focused on the “supply side,” i.e. deterring organizations and individuals from offering bribes, luxury items, and advantages to induce government officials to do the wrong thing.  Finally, some concrete steps are underway by U.S. regulators to deal with the “demand side,” i.e. making it harder for corrupt officials to hide their actions and enjoy their ill-gotten gains.

For decades, the fight against corruption in the U.S. and most countries has focused on the “supply side,” i.e. deterring organizations and individuals from offering bribes, luxury items, and advantages to induce government officials to do the wrong thing.  Finally, some concrete steps are underway by U.S. regulators to deal with the “demand side,” i.e. making it harder for corrupt officials to hide their actions and enjoy their ill-gotten gains.

Earlier this month, FinCEN, part of the US Treasury, issued draft rules designed to bring transparency to the ownership of shell companies—a long-standing mechanism used by the corrupt to hide their actions. Additionally, FinCEN is proposing enhanced scrutiny of all cash real-estate deals which could make it more difficult for the corrupt to enjoy the fruits of their wrongdoing.

In many ways, this news provides a capstone for a year marked by promises of increased enforcement efforts in the fight against corruption.

FinCen’s draft rules relate to legislation last January that required the Treasury’s Financial Crimes Enforcement Network to create a centralized database containing information about the owners of limited liability companies and other corporate entities. The draft rules don’t address who may access the ownership registry and how they will gain access. FinCEN announced that those elements would be covered in a later set of rules. Greater transparency in this area could substantially boost corporate anti-corruption due diligence as shell companies are an area of great risk.

FinCEN’s announced plans to increase scrutiny of all cash real estate deals could also have a long-overdue and chilling effect on the ability of corrupt officials to launder their ill-gotten gains through the U.S. property market.

Increasing pressure to diminish the demand side of corruption, particularly in light of the corrosive impact of corruption on the social and governance structures of countries in which bribery takes place, is consistent with ESG objectives—as demonstrated by the Global Compact’s Goal 16 focus on stable institutions.

The new U.S. Strategy on Countering Corruption is organized around five mutually reinforcing pillars of work:

It includes the prioritization of intelligence collection, analysis, and collaboration on corrupt actors and their networks. Corrupt actors and their facilitators rely on vulnerabilities in the United States and international financial systems to obscure ownership of assets and launder the proceeds of their illicit activities.

These include addressing new beneficial ownership transparency regulations that help identify bad actors hiding behind opaque corporate structures; introducing first-of-their-kind regulations that target those closest to real estate transactions to reveal when real estate is used to hide ill-gotten cash or to launder criminal proceeds; working with Congress and within existing regulations to make it harder for certain gatekeepers to the financial system—including lawyers, accountants, and trust and company service providers—to evade scrutiny, and working with partner countries through multilateral fora, diplomatic engagement, law enforcement cooperation; and capacity building to strengthen their anti-money laundering regimes to bring greater transparency to the international financial system.

How this push in anti-corruption efforts impacts ethics and compliance

While much of the attention is focused on the demand side of corruption, there are consequences and implications for the ethics and compliance office. The news follows a string of announcements from the DOJ and SEC that signal increased enforcement pressure to crack down on individual responsibility for corporate crime, including increased enforcement of corporate corruption.

Chief among the considerations for ethics and compliance professionals is a strategic review of existing ethics compliance programs. This includes an analysis of:

This could be a good time to review anti-corruption and anti-money laundering (AML) compliance programs to ensure effectiveness, including the level of awareness and education within workforces and by function and geography, particularly in high-risk areas. It is also important to review systems of reporting and investigations and efforts to promote speak-up and listen-in cultures.

The focus on data analytics could be helpful. Regulators are planning to engage the private sector to collaborate on tracking, developing, improving, and applying new and existing technological solutions to systemic challenges in preventing and detecting corruption. The implication for companies is to ensure they are incorporating new technologies and data analytics into their own compliance programs. Embedding technologies and data analytics programs has already been identified as a critical capability and best practice to ensure program effectiveness, outside of the new governmental guidance. 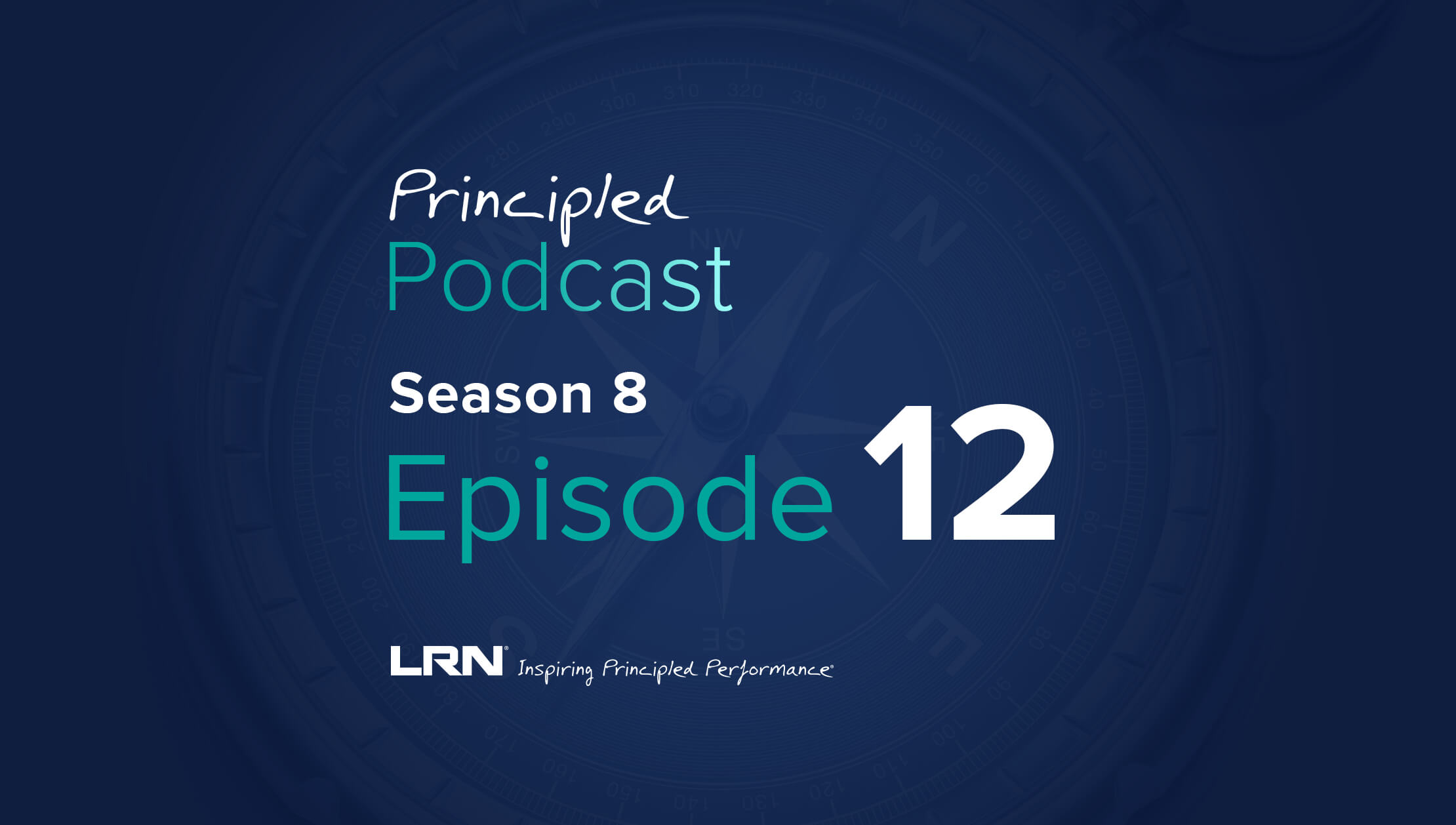 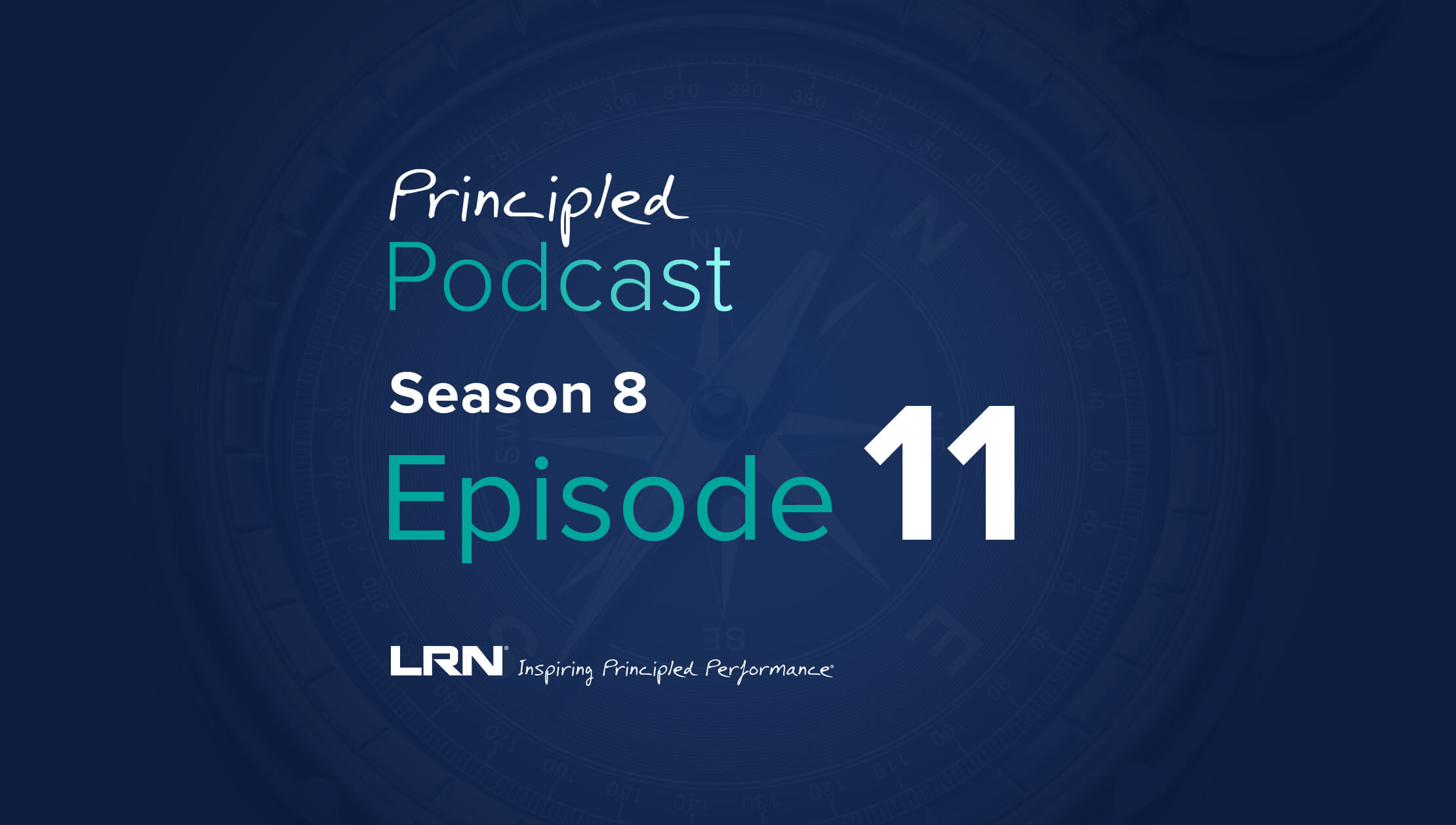 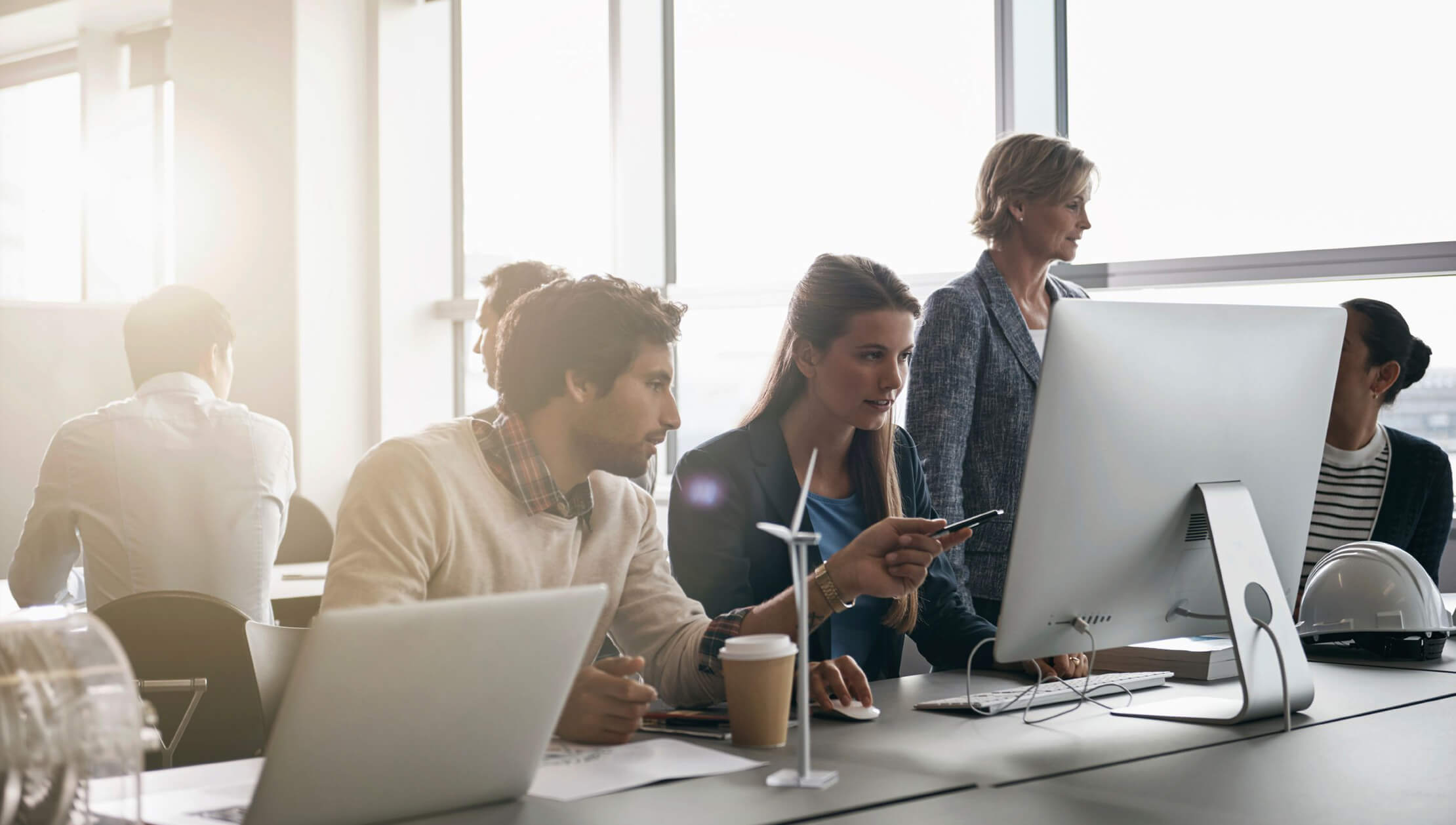