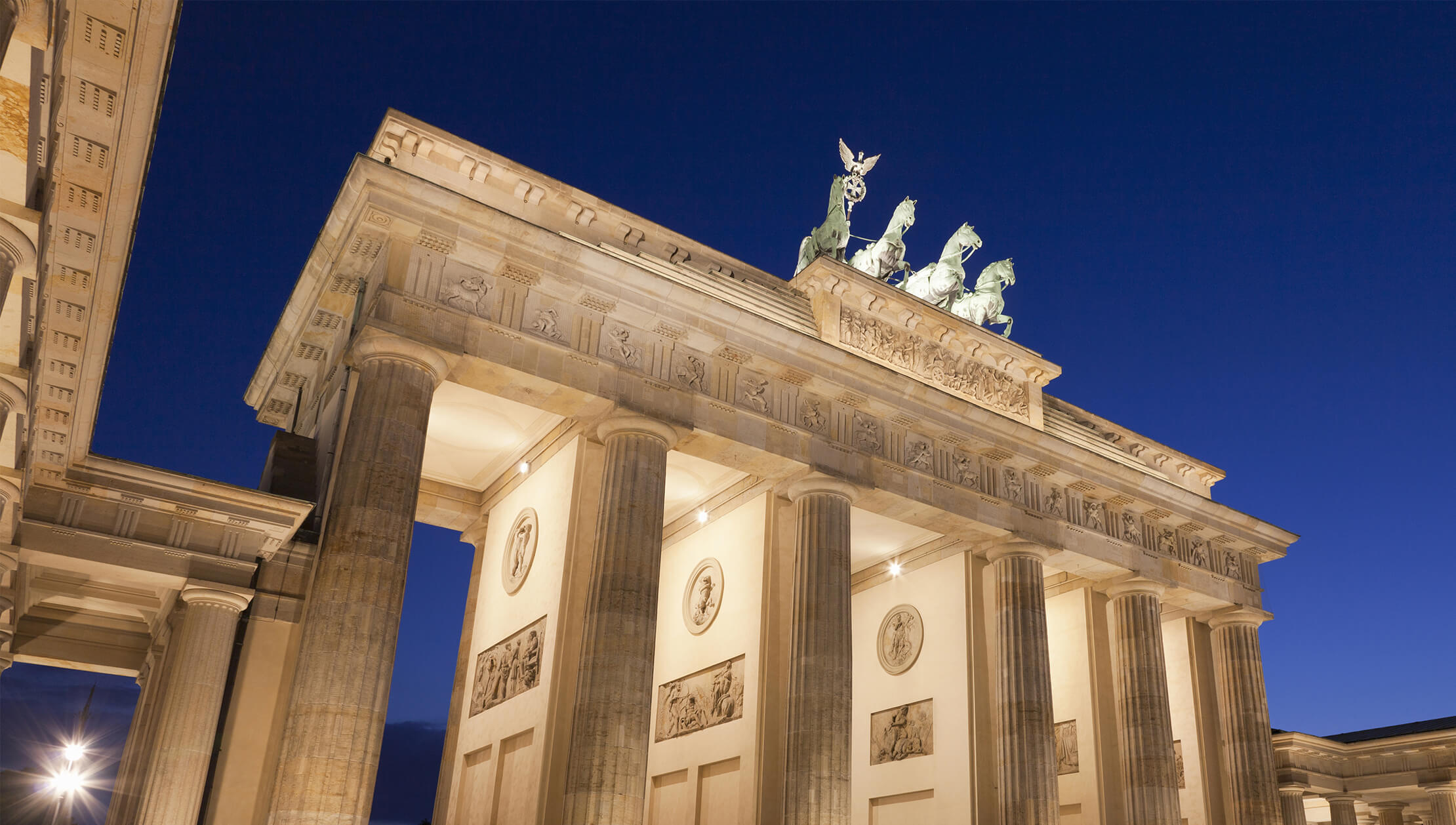 The “Law to Strengthen Integrity in Business,” a draft bill expected by the German government later this year, has implications for companies with substantial operations in Germany. Organizations are proactively assessing the effectiveness of their compliance programs in anticipation of this new law, which experts consider game-changing for Europe’s largest economy.

The German government is expected to adopt the draft “Law to Strengthen Integrity in Business” or “Gesetz zur Stärkung der Integrität in der Wirtschaft” later this year.

The law provides a new framework for penalizing companies for corporate crime in Germany and encourages proactive prevention measures. It is the first of its kind in Germany to promote the adoption of “compliance management systems.”

The move comes as German legislative bodies seek to strengthen the government’s response to corporate misdeeds—especially in the wake of a series of high-profile, global scandals involving German companies that not only impacted their individual operations and, but also called into question the regulatory landscape and standards for corporate governance in Germany as a whole. Among those include:

Related discussions have highlighted the need for more robust ethics and compliance programs that haven’t yet been fully adopted as best practice in Europe’s largest economy.

This new law hasn’t come without controversy, critics, or revisions that would encourage adoption by the state. In the debate are:

Subsequent changes to the draft law have softened obligations for smaller organizations, among other changes.

It’s important to note that the law is not an attempt by Germany to establish a regulatory framework and prosecutorial landscape as broad as in the U.S., U.K., or France. However, it does begin to provide harsher penalties for corporate crime and encourages the option of compliance programs that meet the rising international standards for corporate behavior.

The law affects larger companies (those with more than €100 million annually) with significant penalties (up to 10% of revenue worldwide, plus any benefits from the schemes themselves). Companies should see a reduction in sanctions with efforts to uncover or prevent criminal activity, including the existence of a company’s compliance management system and the effectiveness of its efforts. There is little guidance on what constitutes an effective program in the new law. Compliance with the new law is a requirement of senior leadership.

Though not intended to replicate what has been done in the U.S., U.K, and France in terms of scope of the country’s regulatory regime, there are lessons from those regulatory bodies in terms of what constitute effective programs. Further, LRN’s own research and experience illustrates that programs that adhere to the spirit versus the letter of the law—and embrace a values-based approach to governance—experience the greatest levels of compliance and value creation through an aligned, inclusive, and ethical culture.

The law isn’t expected to be enforced until roughly two years after its passing. This should give companies ample time to analyze their current ethics and compliance programs and ensure their efforts are effective and properly managed. 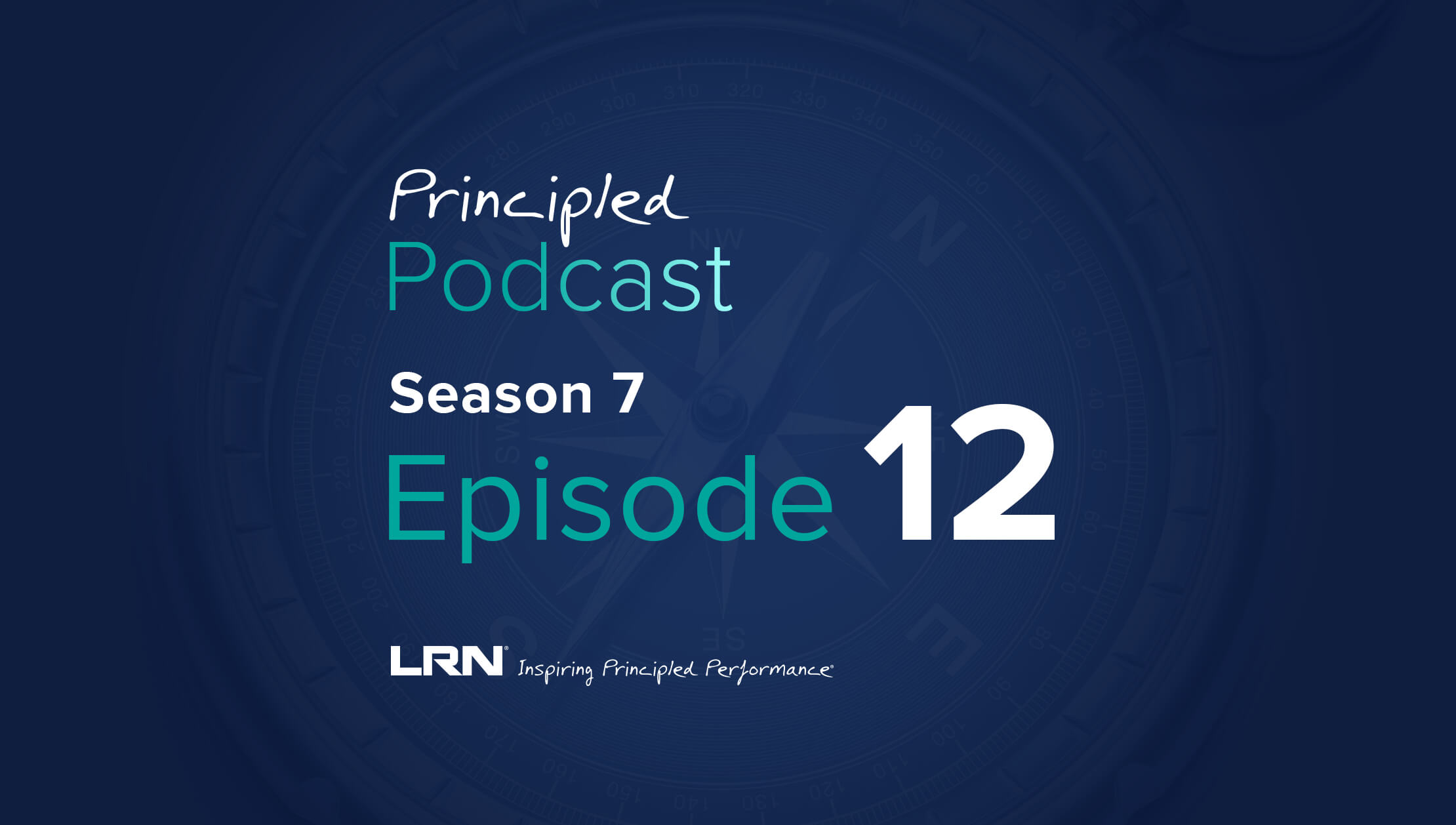 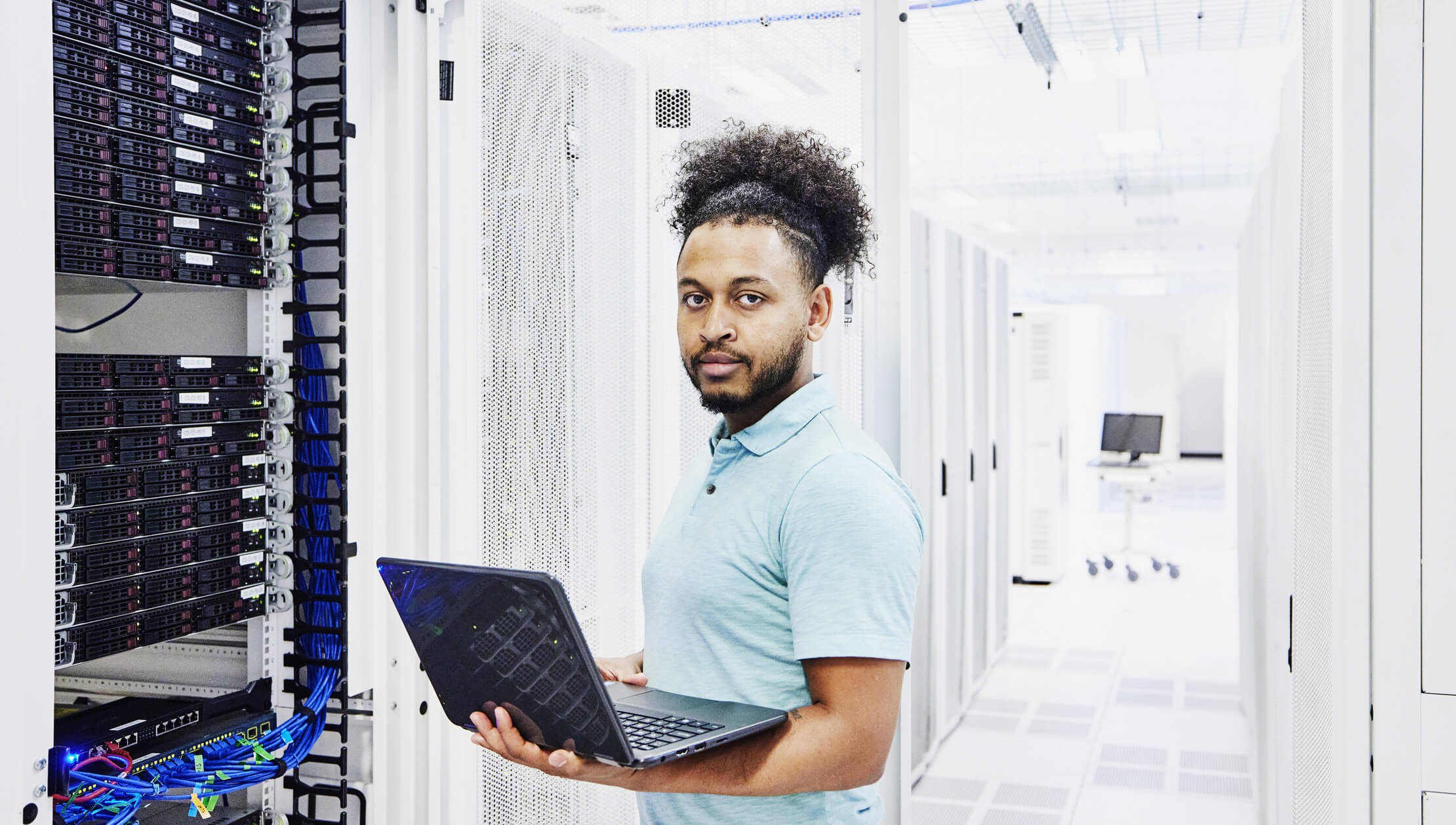 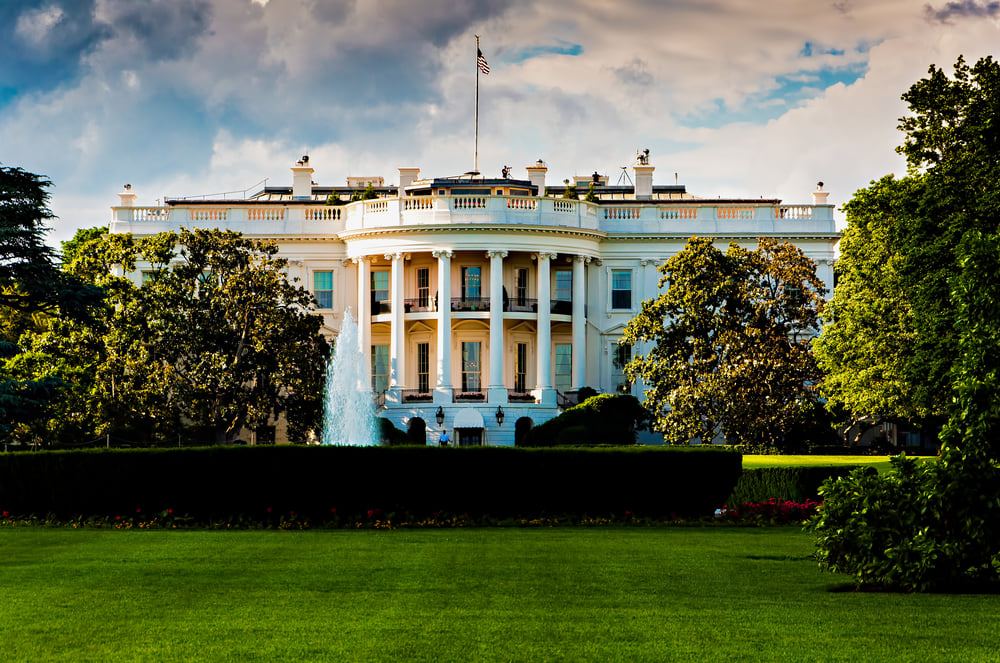