Why Tone from the Top Still MATTERS

What senior leaders say and how they act really do matter to business and the bottom-line. Dallas ad agency Richards Group Inc. reportedly lost as much as 40% of its business–and may need to layoff 40% of its staff–due to inappropriate comments made by the agency’s founder during an internal meeting.

In the recent meeting, Stan Richards, the founder of the agency, said a proposed ad campaign for Motel 6 was “too Black.” He said the campaign might alienate Motel 6’s “white supremacist” guests, according to The Wall Street Journal.

The proposed ad campaign would have featured illustrations of Black people created by Black artists to raise awareness of the Motel 6 brand among a broader multicultural audience, said Richards in an interview with WSJ.

In a statement after the comments became public, the 87-year old Richards said he was “firing” himself, and admitted to making “the biggest mistake of my life, one I will never be able to adequately explain or take back. All I can say is that I was wrong.”

The damage already was done, as a number of the agency’s clients, including Motel 6, Home Depot, and Keurig Dr Pepper, cut ties. Cracker Barrel Old Country Store said it would no longer consider Richards Group in a review for its business. Richards himself estimates the agency lost 40% of its clients.

“I guess the lesson in the whole thing is that one has to be awfully careful as to what one says, even in an internal meeting that was not intended to go any further than that,” Richards told WSJ.

The real lesson is that purpose is important, and how senior leaders act matters. According to the State of Moral Leadership in Business report from The HOW Institute and LRN, 94% of managers and executives who lead with moral authority are seen as effective at achieving business goals. And moral leadership is scalable; when people at or near the top model it, it flows up and down the organization as a whole. 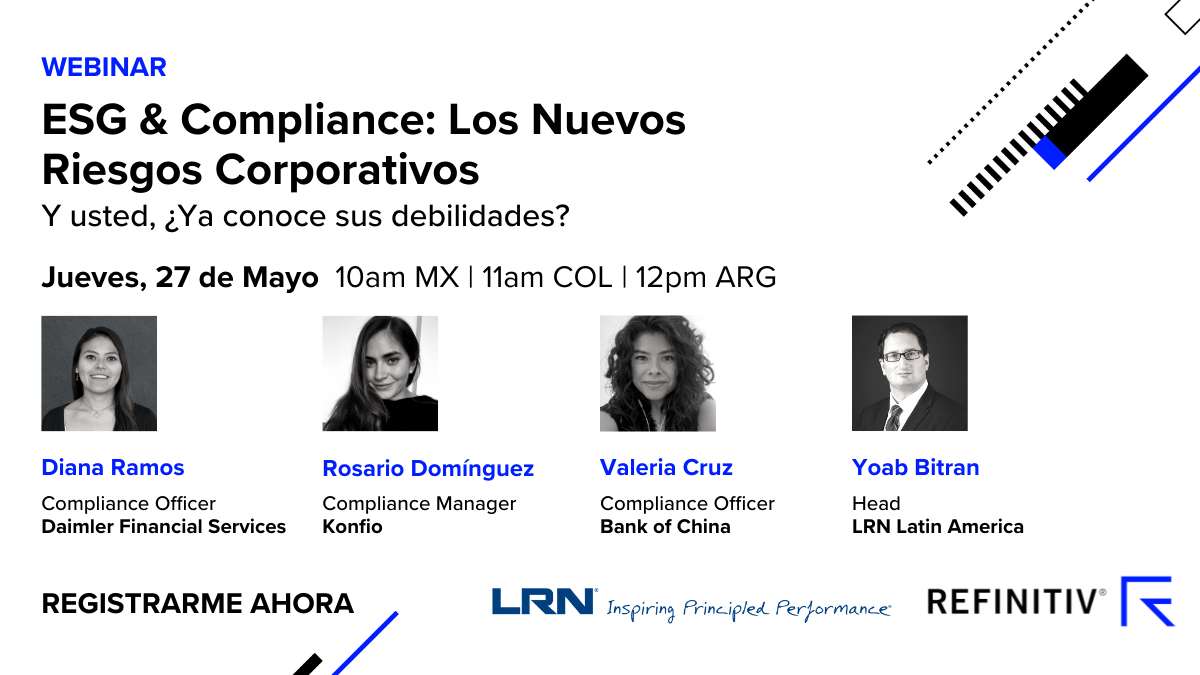 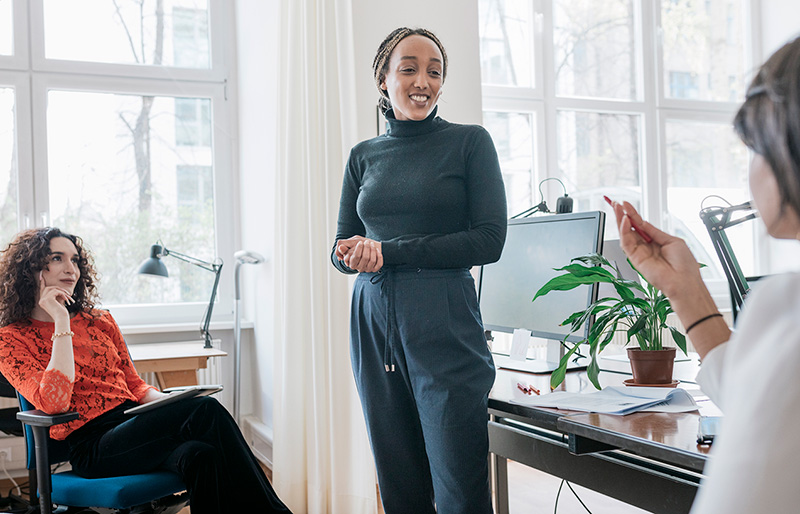 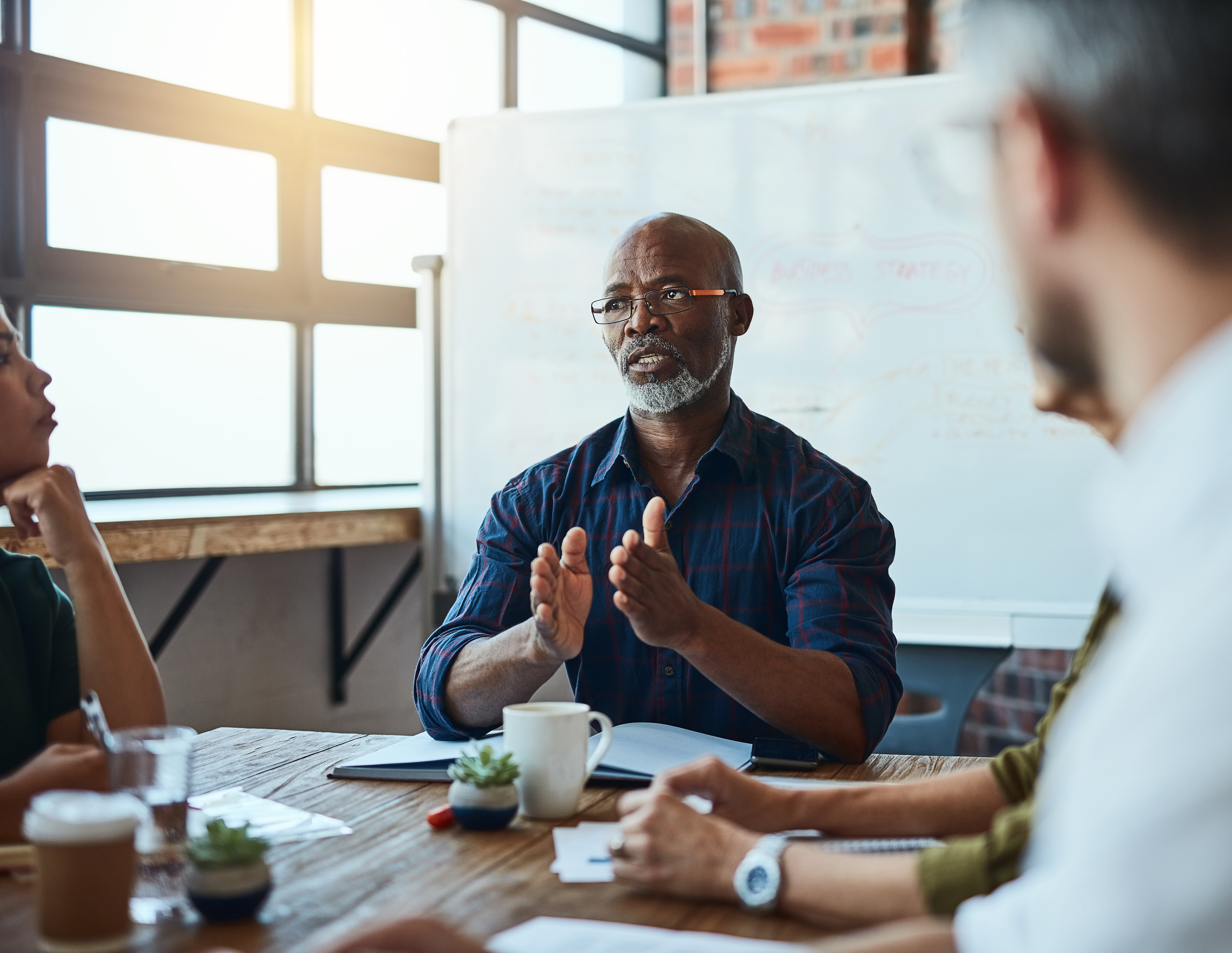