What Biden's Appointees Signal for Enforcement Priorities: The E&C Pulse

What can business expect from a Biden administration when it comes to the Department of Justice, the Securities and Exchange Commission? What will the new president’s approach be to sanctions, trade, anti-corruption?

While some hints can be gleaned from the choices President Biden has made for his cabinet, and the priorities he’s outlined, LRN recently held a webinar in which I moderated a discussion with three experts who have extensive experience in matters involving trade, sanctions, and anti-corruption about what they see happening.

At DOJ, Merrick Garland is expected to bring back the traditional values of the department in terms of its independence from the executive branch, said Shari Brown, a partner at law firm Troutman Pepper who specializes in investigations, compliance, and enforcement.

“In terms of looking at a case and deciding on the merits whether it deserves enforcement attention or not...the decision on prosecution or not likely will reside in the DOJ and not involve outsiders,” said Brown.

She expects to see a return to large Foreign Corrupt Practices Act fines, as well as to holding individuals personally accountable. Brown anticipates DOJ once again will sharpen its focus on certain sectors, including airlines, oil and gas, telecoms, and pharma, among others.

Garland was involved in the Unibomber case, and given the rise in homegrown extremism and domestic terrorism, he should be very active in making sure DOJ has resources to address these areas, she said.

While DOJ will never stop emphasizing FCPA because it’s “kind of a cash cow,” said Brown, she also expects an uptick in domestic bribery cases, in part because of fraud related to the pandemic.

When it comes to the SEC under new chief Gary Gensler, Catherine Muldoon, the chief legal officer at global logistics company BDP International, said his reputation is he is not easily influenced by powerful lobbyists. Look for a uniform and consistent approach to enforcement--and expect more enforcement.

As a logistics company, BDP spends considerable time on its supply chains, and Muldoon said in addition to all the usual regulations and risks, there is a renewed focus on human rights and labor rights. Due diligence work has to extend beyond your own company, as your risks extend to all your partners, vendors, and customers, and all of their supply chains.

It’s not “just saying I am not doing this, but I have done my due diligence so I can ensure none of my partners or parties who touch my imports, my exports, my freight--anything that’s supporting my business--also adhere to those same values,” said Muldoon.

Stephen Weinstein, the new chairman of the Bermuda Business Development Agency, who formerly worked at Renaissance Re as group general counsel and chief compliance officer, said it will be difficult to raise taxes now, so expect greater enforcement of existing tax rules, and to review key judgments and documentation in that context.

When it comes to trade, Muldoon said Biden will work with the World Trade Organization when it benefits the U.S. and its interests. All three panelists said they expect the Biden administration to take a more collaborative approach to trade that involves our traditional allies.

In the Trump administration, trade policy led foreign policy, and that should be reversed under Biden, said Muldoon. To get there, that means Biden will have to smooth over anger with the EU and other allies that have had products hit with tariffs by the last president.

“If we want to move relationships with China and Russia...if we really want to make changes, we will need our allies,” said Muldoon. “That’s where we’ll see trade improving.”

In Latin America, the administration will have to work with Mexico and Colombia and others to solve immigration issues and provide humanitarian help, while Muldoon expects a revival of U.S. involvement in a pan-Asia trade pact.

The Trump administration withdrew the U.S. from the Iran nuclear agreement just after the Treasury Department had changed all its regulations. It did the same thing with Cuba, so Brown thinks there will be changes with respect to the sanctions against both these countries, with Iran being the higher priority.

It’s not that Biden will totally unravel everything Trump did, but Brown said many positions will be “relaxed and give opportunities for diplomacy to work and not be so draconian.”

Quaker Oats retired its Aunt Jemima brand because of its racist stereotypes.

The probe into alleged racism and sexism at CBS TV stations is expanding. Do the NFL's concussion protocols discriminate against Black players? A race war was being fought long before the U.S. Capitol insurrection.

The head of Tokyo's Olympic organizing committee refuses to resign after making disparaging comments about women. He may be forced out. Human rights groups want to boycott the 2022 Winter Olympics in China.

HP CEO's on corporate accountability and "behaving according to our values." Boards risk obstructing ESG at their own peril. Several dozen companies have agreed to adopt a new ESG reporting framework.

Just 6% of companies disclose information about diversity to "gold standard" levels, but more companies are beginning to report on the issue. Canada may require companies to report race-related data on their services.

The SEC's human capital reporting requirements will forever change HR. What can companies do to get workers to speak up when they see problems?

Companies used their Super Bowl ads to tout their values. Fifty years of tax cuts to the rich didn't trickle down into society as predicted.

Companies are turning to withholding some executive pay, in case the executive gets involved in misconduct, finding that easier than trying to claw back money.

Can the U.S. military achieve ethical readiness? Richard Bistrong on turning the workplace morale crisis into a compliance program breakthrough. 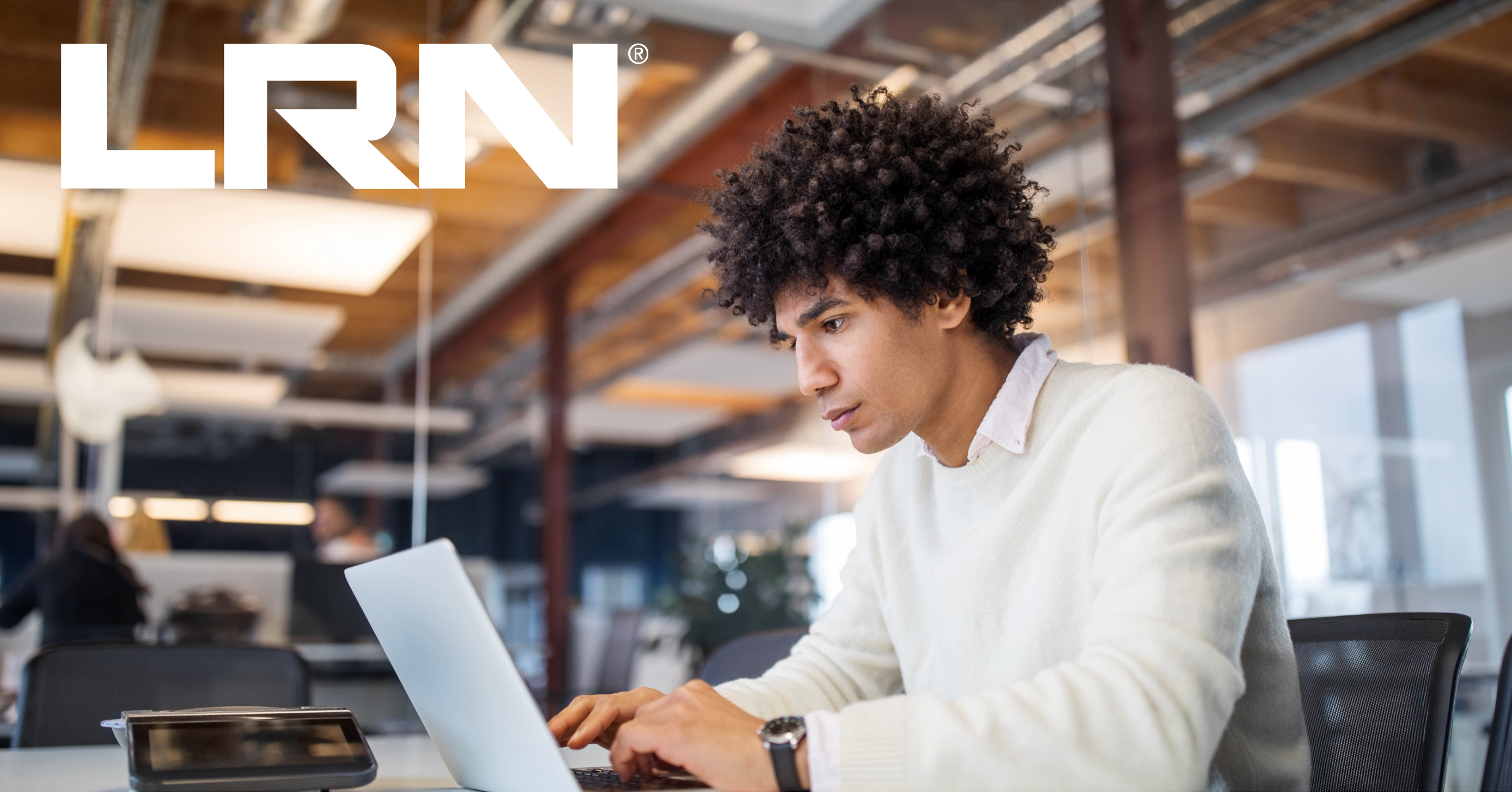 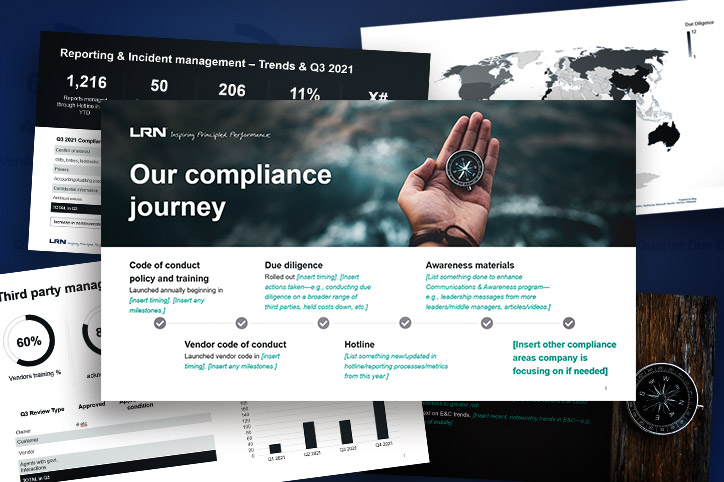