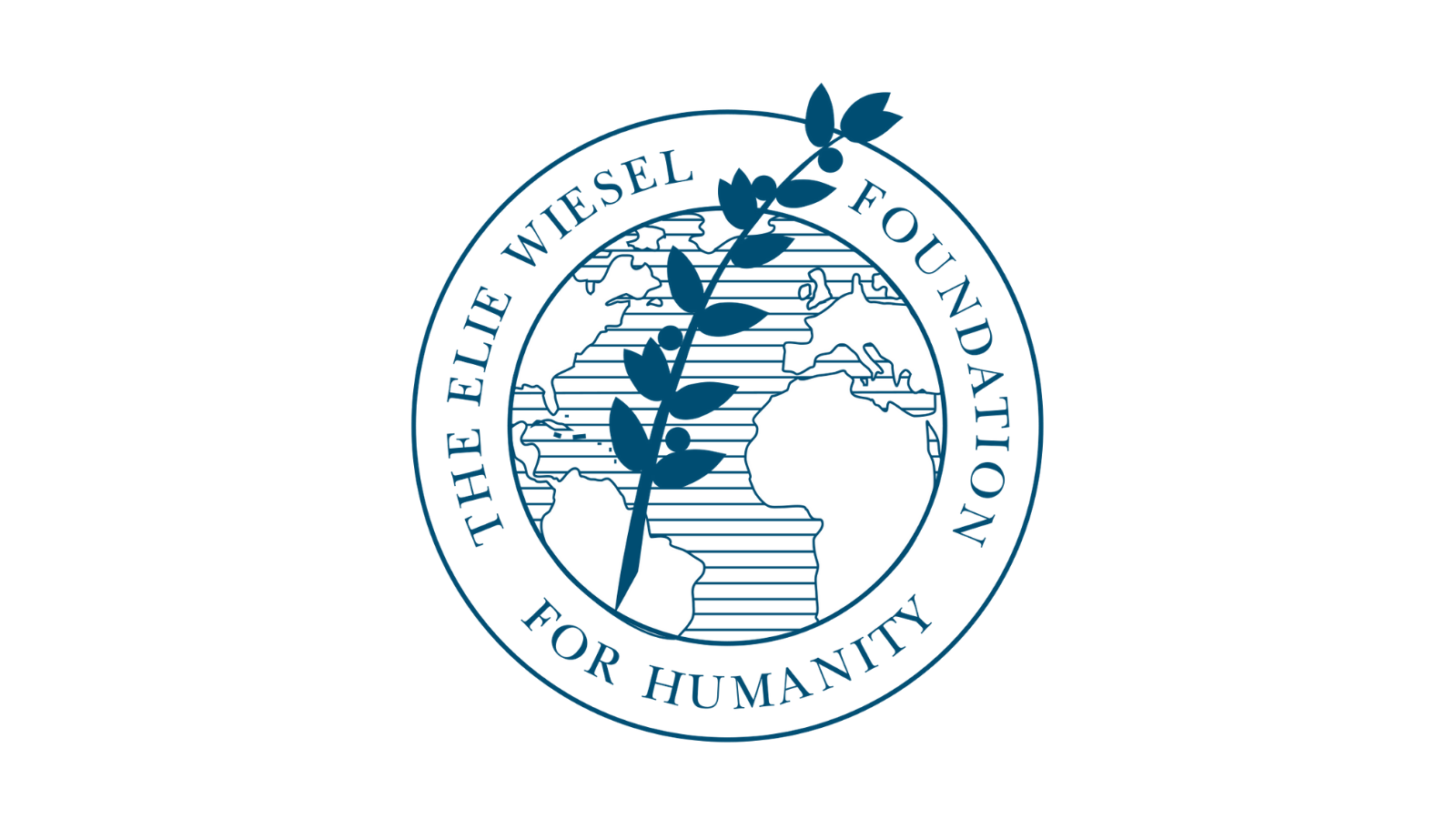 Alexandra Lang, a senior at Northwestern University, has won the 2020 Prize in Ethics Essay Contest presented by The Elie Wiesel Foundation for Humanity, LRN Corporation and LRN Founder and Chairman Dov Seidman.

In “‘Any Fraction of Infinity’: Aging, Illness, and the Right to Continue,” Lang, a philosophy major and psychology minor, explores the ethical and moral complexities and the self-reflection that occur at the end of life through her experiences providing support to an elderly hospice patient.

“By writing a page of Emelia’s story, I hope to provide some shadow of the longevity she longed for, and a tribute to the strength and dignity of a woman who, irrespective of age and prognosis, had the courage to express her unapologetic renunciation of the eventuality of death,” Lang writes in the piece.

The Prize in Ethics Essay Contest, established in 1989 by Professor Elie Wiesel and his wife, Marion Wiesel, is an annual competition that challenges college students to address the urgent and complex ethical issues that confront the modern world. Since its inception, thousands of young people have written essays for consideration. After Professor Wiesel’s death in 2016, The Elie Wiesel Foundation and LRN, a global ethics and compliance education and technology company, have continued the Prize in honor of Professor Wiesel’s legacy and memory.

“We are proud to partner with the Elie Wiesel Foundation for Humanity in awarding the annual ethics prize.  We join with Marion Wiesel in celebrating this remarkable group of student winners, who so thoughtfully considered ethical issues they have encountered, and, as Professor Wiesel would so often say, think higher and feel deeper.  Seeing a new generation of moral leaders rising to meet the challenges before us is a source of hope for the future,” said Seidman.

Second prize in this year’s contest was awarded to Christina Ge of Brown University for the essay, “Blank Childhoods,” which looks at how the lives and experiences of the author’s ancestors have affected her current engagement with ethics and politics.

Aditya Sharma of Columbia University received third prize for “Of Permits and Peoples,” which explores the complex link between citizenship and belonging through the following ethical dilemma: “If I had the chance to replace my current passport with one that granted me visa-free entry into most countries, would I do it?”

Honorable mention was awarded to Devin Kinsella of University of Northwestern-St. Paul for “Towards Vice or Virtue: An Ethical Inquiry into Suffering,” which explores the author’s pursuit to better understand suffering following the deep grief felt after his wife’s miscarriage. The winning essays can be found on the Foundation’s website: http://eliewieselfoundation.org/prize-ethics/winners/.

About The Elie Wiesel Prize in Ethics Essay Contest
The Elie Wiesel Foundation Prize in Ethics Essay Contest encourages students to write thought-provoking personal essays that raise questions, single out issues and offer rational arguments for ethical action. The contest is open to undergraduate full-time Juniors and Seniors who are registered at accredited four-year colleges or universities in the United States. All submissions to the essay contest are judged anonymously. Winning essays present intensely personal stories, originality, imagination, and clear articulation and convey genuine grappling with an ethical dilemma. For suggested essay topics and more information, visit https://www.eliewieselfoundation.org/prizeinethics.aspx.

About The Elie Wiesel Foundation for Humanity
Elie Wiesel and his wife, Marion, established The Elie Wiesel Foundation for Humanity soon after he was awarded the 1986 Nobel Prize for Peace. The Foundation’s mission, rooted in the memory of the Holocaust, is to combat indifference, intolerance and injustice through international dialogue and youth-focused programs that promote acceptance, understanding and equality. For more information: www.eliewieselfoundation.org, “like” us on Facebook, or follow @eliewieselfdn on Twitter.