What is the value of time? Are all seconds to be treated equally, or are those moments when one is young, healthy, and vibrant worth more than those when one is old and on the verge of passing?

These are questions medical professionals, ethicists, and society at large have grappled with for decades. These also are questions Alexandra Lang, a senior at Northwestern University, wrote about that won her the 2020 Prize in Ethics Essay Contest presented by the Elie Wiesel Foundation for Humanity, LRN, and LRN’s Founder and Chairman Dov Seidman.

In “‘Any Fraction of Infinity’: Aging, Illness, and the Right to Continue,” Lang, a philosophy major and psychology minor, explores the ethical and moral complexities--and the self-reflection that occur at the end of life--through her experiences providing support to an elderly hospice patient.

Lang starts by considering--and rejecting--the work of utilitarian philosophers who say elderly people facing terminal diagnoses have a societal “duty to die,” and that medical treatment should be extended to someone who has more life to live than to someone who may gain just days or weeks from additional help.

She described her patient, an 84-year-old woman named Emelia, who was riddled with cancer, in protracted pain, and whose care was costly for all the people involved. The woman insisted on being taken to a hospital emergency room.

“In an overwhelmed system, patients like Emelia aren’t supposed to come back to the emergency department; they are supposed to stay in hospice as the end approaches and not cause any trouble,” Lang wrote. “And yet, she wasn’t ready.”

The aide assigned to Emelia, her shift ended hours ago, remained with her. Emelia’s personal doctor spent extra time with her paramedics, and the others caring for her in the emergency room.

Even when they prepared a bed for Emelia, she didn’t want to leave the emergency room, with its chaotic nature, people dashing here and there, and just the hustle and frenetic pace of life that was occurring.

While one philosophical argument is that a life becomes more diminished with time, Lang posited a counter-argument that said it might be life becomes more precious as time is running out; that those last hours, minutes, seconds are worth more because there are so few left.

“...for Emelia, the billions of seconds past is irrelevant to the shrinking number in her future,” she wrote. “Who would dare to tell this woman that in these final hours, each of her seconds carries the same worth that it did in her early youth, when they were as plentiful as humans on the earth? And who would dare to say that a minute, on some Wednesday afternoon for you or I, is worth an even comparable amount to a minute of Emelia’s time on that final night?”

The value of time can’t be proven mathematically, Lang asserts, as a person’s estimation of a moment is “radically compromised by the unique subjective experiences which define that moment.”

Emelia knew she wasn’t going to live, but she insisted on being taken to the emergency room. Why? Lang watched as the dying woman held onto people’s hands, how she kept eye contact with them, how she spoke as much as she was able to, seeking connection with everyone and everything.

“Beyond not wanting to be alone, Emelia seemed to want to fill every minute with as much new experience, meetings, and communications as possible,” Lang wrote. “In a hospice facility her social world was likely small and contained, but suddenly she was feasting on the whole chaos and pandemonium of a crowded emergency room in the late night.”

In the end, Emelia just wanted to live right up until the moment she died. Was anyone going to tell her there is no value in that? Under what moral authority could they make such a claim?

“By writing a page of Emelia’s story, I hope to provide some shadow of the longevity she longed for, and a tribute to the strength and dignity of a woman who, irrespective of age and prognosis, had the courage to express her unapologetic renunciation of the eventuality of death,” Lang wrote in conclusion.

Also recognized in this year’s contest are Christina Ge of Brown University, who received second prize for the essay, “Blank Childhoods," which looks at how the lives and experiences of the author's ancestors have affected her current engagement with ethics and politics.

Aditya Sharma of Columbia University received third prize for “Of Permits and Peoples,” which explores the complex link between citizenship and belonging through the ethical dilemma: “If I had the chance to replace my current passport with one that granted me visa-free entry into most countries, would I do it?”

Honorable mention was awarded to Devin Kinsella of University of Northwestern-St. Paul for “Towards Vice or Virtue: An Ethical Inquiry into Suffering,” which explores the author's pursuit to better understand suffering following the deep grief felt after his wife's miscarriage.

The Prize in Ethics Essay Contest, established in 1989 by Professor Wiesel and his wife, Marion, is an annual competition that challenges college students to address the urgent and complex ethical issues that confront the modern world.

Since its inception, thousands of young people have written essays for consideration. After Wiesel’s death in 2016, his foundation and LRN have continued the prize in honor of his legacy and memory.

“We are awed by the courage and intelligence of all the winners,” said Seidman. “No matter what is going on in the world, seeing a new generation of moral leaders rising to meet the challenges before us rekindles hope for the future.”

The winning essays can be found here on the foundation’s website.

Do compliance officers have an inherent conflict of interest?

Is your workplace toxic? How to tell.

Recent Principled Podcast guest Mary Shirley writes about the importance of sending the elevator back down. She also writes about COVID-related risks.

Abandon a crisis mentality in the midst of a crisis, says Richard Bistrong.

Clients are demanding more diversity within the ranks of the law firms they hire.

How to position women for board seats, and board success.

New York's Department of Financial Services wants companies to report on the financial risks they face from climate change.

An ethicist weighs in on teaching during the pandemic. You can't have AI ethics without ethics. 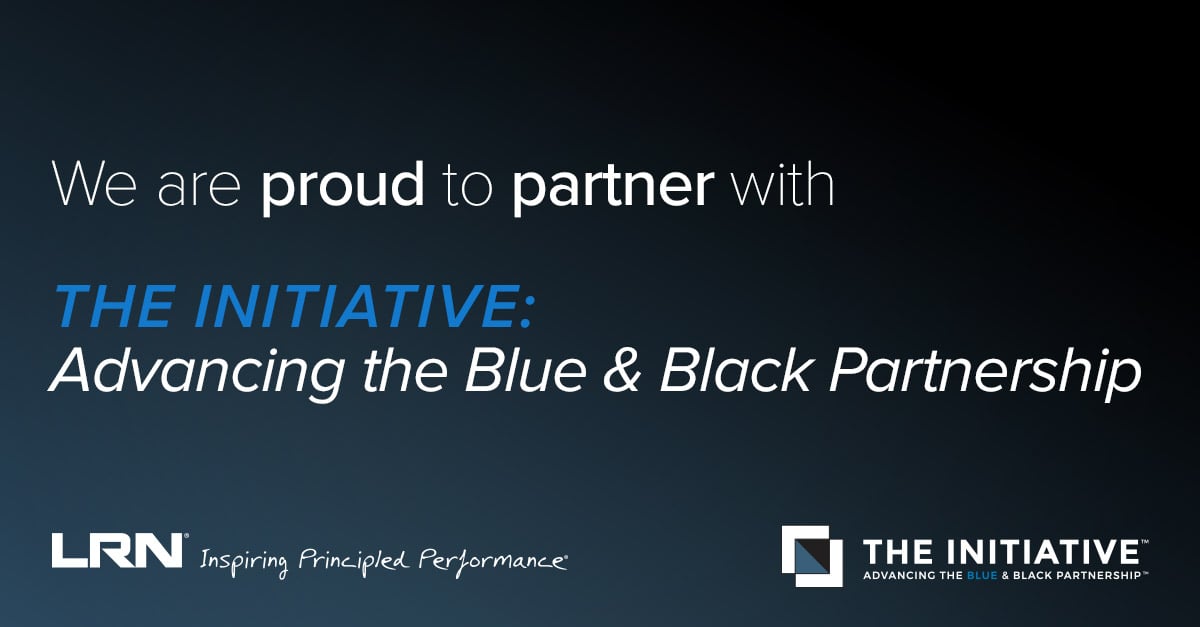 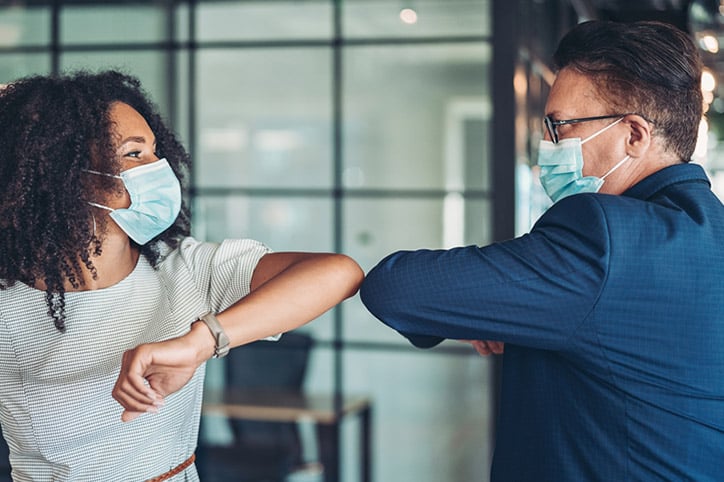