Taking Measure of the Moment: The E&C Pulse

COVID-19 has forced organizations to think about their purpose and what they are doing in the world, and how can they fulfill that purpose in a way that meets the magnitude of the moment.

As companies navigate the ongoing health and economic crisis, they must ask: What are our core values and beliefs? What kind of culture do we have, and how has it helped or hindered our organization’s response?

These were some of the questions posed by LRN’s Jim Walton last week during a Knowledge Roundtable discussion held online in conjunction with our friends at Consero.

“Organizations animated by purpose and guided by core values and a strong ethical culture thrive in the long run,” said Fulton. “That idea is critical in times of change and adversity.”

One compliance executive said her company was fortunate it brought in a new chief executive and other leadership changes, and the new CEO wanted to emphasize communications and transparency.

That made it easier for the company to pivot when COVID struck and “constantly communicate” with its more than 300,000 employees worldwide. The message? “We care for you and we will get through this the right way.”

Another compliance person talked about innovation in the context of company culture, and the value of “starting with yes instead of no.” When presented opportunities my clients looking for help during the pandemic, that mindset resulted in discussion of how they could do this, what needed to be put in place, what existing assets could be leveraged.

While this was a good place to be working from, some of the ideas needed to be reined in, as it became a question of how much could be done. “I was being more of a traffic cop than I had been in the past,” the compliance person said. “I had to have a conversation--not that we can’t do it, but should we?”

A compliance executive at an engineering company with many large utility and telecom clients said the efforts to keep projects going during COVID was Herculean, and was helped by the company’s ongoing work to stress its sense of purpose and its core values.

“They made a difference during this time in carrying on at accelerated levels,” the executive said.

California's law mandating one woman on a board led to 670 new female directors being appointed. What to do when you're the only woman on the board?

A bank cut bonuses for workers it said did little to promote diversity and inclusion. Banks need to walk their talk when it comes to equality. Research asserts board relationships are too cozy.

More surprising than Goldman Sach's $5 billion fine in the 1MDB scandal is the company's attempt to claw back money from implicated executives.

Banks are turning to data to help manage risks related to marijuana businesses.

The head of the European Central Bank is turning more attention to societal issues such as climate change, gender imbalance, and income inequality.

Illegal, unreported, and unregulated fishing accounts for 20% to 50% of the global seafood catch, and causes abuse of fishing crews and the environment.

Researchers say they have a formula to reduce tensions during office arguments.

How some previous pandemics ended. 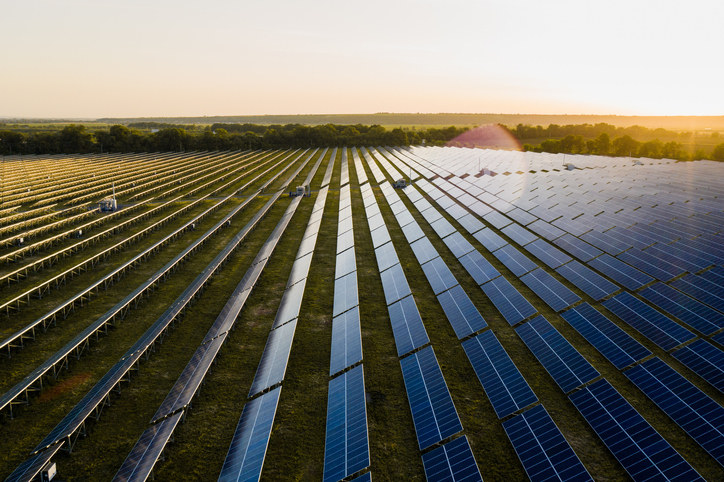