LRN won seven 2020 Telly Awards for non-broadcast workplace education and training videos. Being honored with these awards across multiple categories is true recognition of how hard LRN works to produce educational content of the highest quality that addresses difficult workplace subjects in a creative, informative and empathetic light.

This year’s winning videos are each a part of different interactive education modules and courses that employers can use to train and educate employees on difficult workplace issues, such as sexual harassment prevention, reporting misconduct, data protection and privacy. Two of our videos won Gold Telly Awards, the highest honor.

“Be a Better Bystander” won a Gold Telly in the corporate-use training category. The video is part of a vignette titled “Pay It Forward” that raises awareness about the responsibilities of bystanders or witnesses to inappropriate behaviors in the workplace, and provides realistic and ethical tips for acting in the moment as an upstander or ally.

Throughout the 5-minute video, different scenes show employees as witnesses to inappropriate workplace behavior, such as sexual harassment and inappropriate comments and touching. In each scene, a bystander steps forward to intervene and diffuse the situation.

For example, in one segment, a colleague tells another to stop making inappropriate comments about someone who has just returned from maternity leave. In another, an employee makes an excuse for her colleague to escape an uncomfortable situation, and then confronts the offending party in a calm and effective manner. Each scene demonstrates how doing something–big or small–matters.

Another Gold Telly winner, “Blinders,” is part of a micromodule course called “Ethical Decision Making,” that inspires employees to consider how to make decisions that take all information and perspectives into account, while demonstrating a commitment to company and personal values.

The video, which won the award for directing, portrays someone who’s essentially wearing blinders; he can’t hear or see to his sides. As the video progresses, he’s unaware of situations and issues around him, focused narrowly on what’s directly in front, leading him to follow a supervisor’s orders that strictly denies a customer’s request.

After a series of events where he loses his wallet and receives no help from strangers wearing blinders, the man learns of a natural disaster that had affected the customer. Removing his blinders, he reaches out to his supervisor to say the decision to deny the customer was insensitive and against both his values and those of the company, and asks for the customer’s request to be approved. The short course drives home that how we make decisions does matter.

LRN last won in 2018 for the sexual harassment prevention video, “What Happens in Vegas.” This video addresses common fears that victims of harassment face when confronting the prospect of reporting abuse and underscores the importance of holding harassers accountable for their actions.

The Telly Awards, founded in 1979, is an annual video recognition for work that reaches across a range of broadcast and non-broadcast channels. They are committed to celebrating the very best in the video format, regardless of origin.

If you would like to learn more about LRN's award-winning educational and workplace training offerings, please visit our Learning Library. 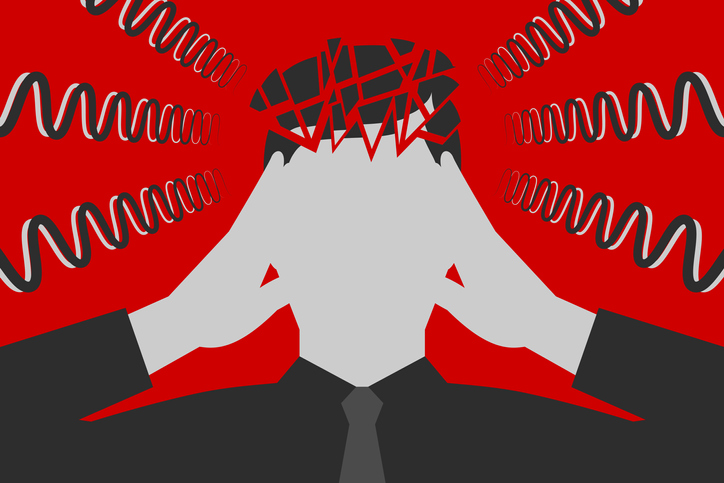