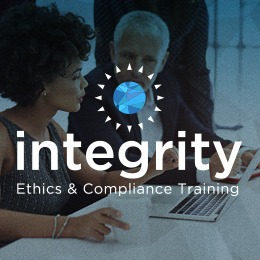 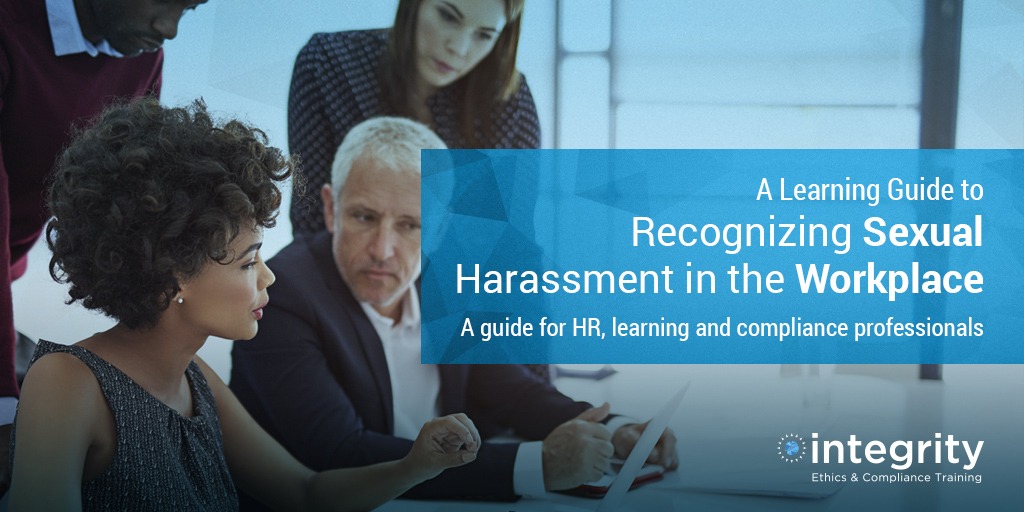 It is very important for everyone to learn what constitutes sexual harassment in the workplace so that it can be recognized immediately. Everyone should have the right to work in an environment that is free of harassment, and in order for companies to achieve this goal, employees have to understand the basic rights of the workplace. There are several different behaviors that can be considered sexual harassment including physical and verbal activities. It is important that employees understand each of these types of behaviors and can recognize the situations where they might arise.

The Facts About Sexual Harassment In The Workplace

An unwelcome sexual advance, a request for favors of a sexual nature, verbal abuse, and physical altercations of a sexual nature are all considered sexual harassment. Likewise, hiring decisions or disciplinary decisions made on the basis or sex, gender, or sexual orientation can also fall into the realm of sexual harassment. Harassment can occur in supervisor-employee situations, a peer-to-peer situation, and also a 3rd party-employee situation. These incidents can happen at the place of employment or at company-sponsored events, and they can happen before, during, or after business hours.

The phrase quid pro quo is Latin, and it means “something for something.” In the case of sexual harassment, it generally means an employee or potential employee is asked to perform some sort of sexual activity in order to gain something within the workplace. In this type of harassment, the perpetrator is generally a supervisor or a manager, someone that has the authority to grant employment, give raises, or offer a promotion. Here is an example of Quid Pro

Jackson is the team leader, and one of his direct reports is Alicia. She would like to be considered for a position that just opened up within the company, and she asks Jackson if he would make a recommendation as her supervisor. Jackson tells Alicia that he would be happy to put her name forward if she agrees to go on a date with him. The request for a date is sexual harassment because Jackson is making her agreement a prerequisite for putting Alicia’s name
forward for promotion.

Behavior that makes a workplace feel intolerable to one or more employees is a form of harassment. This form of harassment takes the form of the gender of sexual-based comments, jokes, slurs, or other activities. Peers, supervisors, or 3rd parties can be the victims and the perpetrators of this type of harassment. There does not have to be a sexual desire attached to harassment that falls in the hostile work environment category.

Here is an example of a hostile work environment sexual harassment:

Marcus and Lydia are teammates, and Lydia has asked Marcus to go on a date several times. Each time, Marcus refuses. However, Lydia starts to send him texts and emails of a sexually suggestive nature. Marcus told Lydia that these sorts of communications make him uncomfortable, but Lydia proceeds to send them anyway. Lydia being attracted to Marcus is not sexual harassment. However, when he told her the suggestive emails to make him uncomfortable,
she didn’t stop sending them. That is a form of harassment that creates a hostile working environment for Marcus. Other examples of a hostile work environment may not be as straightforward. Less overt things like hanging posters of a sexual nature or telling jokes that demean one of the genders can also be considered sexual harassment.

Heather and her three teammates eat lunch together every day. One of the team members, named Lauren, announced that she had recently moved in with her girlfriend. This marked the first time that Lauren had spoken of her sexual orientation to her team. The next day, Heather noticed that Lauren chose to eat
lunch at her desk instead of sticking to the usual routine. Heather overhears her other two team members making snide comments and calling Lauren derogatory names due to her sexual orientation. Lauren does not report the incident and hopes that it will just blow over. However, Heather does file a report because the behavior exhibited by the two other co-workers is definitely sexual harassment.

Shelia is the only female working in the stockroom of a large grocery store. All of her male co-workers like to discuss sexually explicit videos while they are all stocking the shelves. They will sometimes point out similarities between Shelia’s body and the actress’ bodies which makes Shelia especially uncomfortable.
Shelia complains to the HR department about the explicit talk going on in the warehouse, but she is told that those types of conversations are common in environments where the majority of the employees are male. Shelia is advised to wear headphones if she doesn’t enjoy the conversation.

Recognizing Harassment
In order to better understand situations that are considered sexual harassment, we have provided a few more examples. Study the following scenarios, and you should be able to better pinpoint activities that are considered harassment. This increased awareness will help you speak up when these types of activities are taking place in your working environment.

In any company, the best way to limit the liability is to have policies in place that strictly prohibit sexual harassment. It should be clear to any authority that the company takes strides to prevent it from occurring, and that actions are immediately taken when it does occur. These steps are a few essential ways that a company can prevent and handle cases of sexual harassment.

It is important for a company to have a sexual harassment prevention program in place. Failure to implement one can lead to higher incidents of harassment and possibly even force legal issues on the company. All employees should be well-versed in what situations are considered sexual harassment. Plus, they should clearly understand the process of reporting a claim. There are many different ways this information can be taught. However, if you are looking for innovative integrity training, you’ve come to the right place. Interactive Services Integrity training library focuses on building an integrity-based ethics system that will help prevent sexual harassment in your business.