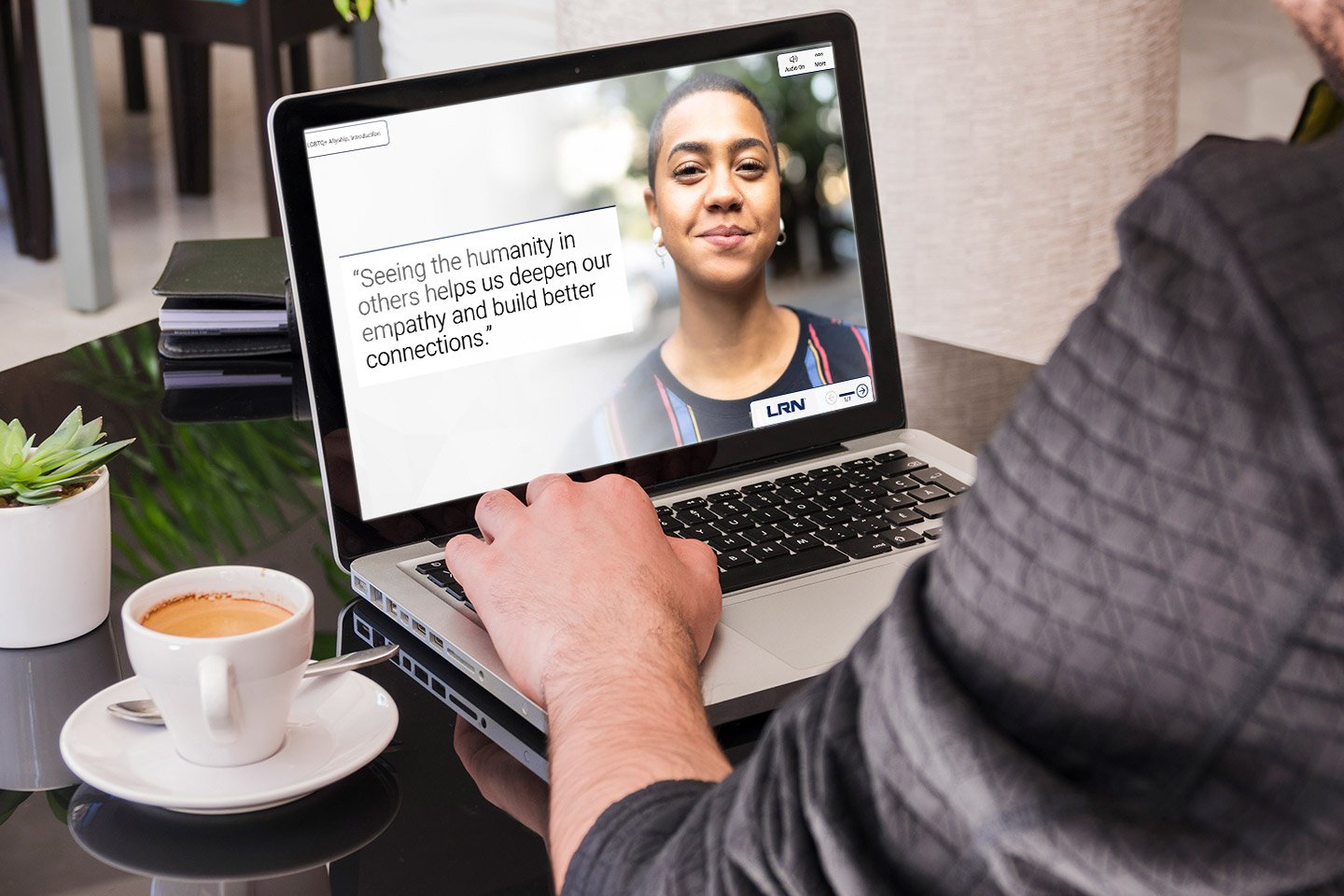 When it comes to workplace diversity, equity, and inclusion, it’s up to top management to ensure their initiatives create a more positive work environment. However, when it comes to supporting historically underrepresented groups like lesbian, gay, bisexual, transgender, and queer (LGBTQ+) employees, leaders and coworkers also have a responsibility to their peers: allyship.

Knowing how to be an LGBTQ+ ally at work is essential to improving workplace diversity. A recent report from Deloitte found that 82% of LGBTQ+ employees were more likely to be out at work if they worked for a company that promotes allyship. The survey, which involved 600 LGBTQ+ community members employed in various sectors based in 12 different countries worldwide, sought to understand LGBTQ+ work experiences including top workplace inclusion practices, barriers to inclusion, and benefits of an inclusive work culture.

What is an LGBTQ+ ally?

Promoting allyship, where coworkers support their LGBTQ+ colleagues, is one of the top ways to foster an inclusive workspace—so long as people understand what it means to be an LGBTQ+ ally at work. An LGBTQ+ ally is a person who does not identify as LGBTQ+, but who supports equality for LGBTQ+ people and their families. Allies play a key role in the fight for equality by leveraging their own privilege to uplift others. An effective ally amplifies the voices of LGBTQ+ people while being mindful not to speak for (or worse—speak over) marginalized members of the community. Instead of thinking about "ally" as a title to be given or revoked, it's more productive to think of it as a long-term commitment. An ally is someone who genuinely strives to build trust and understanding with LGBTQ+ colleagues.

LGBTQ+ in the workplace: Inclusion is improving among employers

Many LGBTQ+ employees still face non-inclusive behaviors in the workplace

Respondents reported non-inclusive behaviors ranging from those specifically relating to sexual orientation or gender identity to broader unacceptable behavior. Unwanted comments or jokes of a sexual nature (33%) were the most cited behaviors experienced, followed by “jokes at my expense (banter)” (31%). Other behaviors included unwanted physical contact (21%) or being excluded socially (20%). Most LGBTQ+ respondents who experienced non-inclusive behavior report having been victims of more than one type of unacceptable workplace conduct. Non-inclusive behavior impacts retention of LGBTQ+ employees, as nearly four in 10 of all respondents say that they are actively considering changing employers to find one with a more inclusive culture.

Allyship, pronoun use, and employee resource groups are key to creating an inclusive workplace

The Deloitte report notes that allyship, visible use of pronouns, LGBTQ+ Employee Resource Groups (ERGs), and external LGBTQ+ inclusion support from the employer are the most important aspects of LGBTQ+ workplace inclusion. Respondents said that allyship helped them feel more comfortable at the workplace, with nearly 40% of respondents believing that allies speaking up to address non-inclusive behavior and proactively listening to and learning from their LGBTQ+ colleagues can help foster more LGBTQ+ inclusive work environments.

Half of LGBTQ+ employees also stated that receiving support for their ERGs gave them the confidence they need to come out about their sexual orientation and gender identity at the workplace. ERGs themselves are seen as having a significant impact, with over 90% of those respondents whose employers have ERGs reporting that the group helps them feel comfortable being out at work.

The visible use of pronouns also impacts workplace inclusion, with over 70% of LGBTQ+ employees saying that the use of appropriate pronouns in email signatures indicates inclusion. A similar number of respondents also state that external employer support like participation in events makes them feel included.

Allyship is one of the best approaches you can use to directly counter LGBTQ+ workplace discrimination and create a work environment that is safe and comfortable for LGBTQ+ employees. An effective way to educate employees on how to be an LGBTQ+ ally at work is by developing DEI training that focuses on how to create a workplace that is more welcoming and accepting for LGBTQ+ people.

DEI training through real-life video interviews can introduce learners to the diversity of LGBTQ+ experiences and allow them to empathize with the barriers many LGBTQ+ people continue to face. The LGBTQ+ Authentic Understanding and Allyship course offered by LRN centers around human connection and personal reflection. Throughout the course, LGBTQ+ individuals will share personal accounts of how their identity has both enhanced and hindered their lives. The course will motivate you to practice more inclusive behavior even by pointing out how unconscious behaviors can harm your LGBTQ colleagues.

How to create an inclusive workplace: The key takeaway

No employee should feel like they have to hide a core facet of their identity to be comfortable in the workplace. By having a strong culture of inclusion in place, companies can better sustain a diverse workforce and report better financial performance and employee satisfaction compared to those that are not inclusive.

Implementing DEI training can help organizations improve employee morale and create a work environment where diversity is both recognized and respected. LRN views allyship as a lifelong learning process, and our program is designed to provide participants with a roadmap to help them embark on or recommit to the journey to creating a more inclusive work environment. Try our DEI training for free, including our course on LGBTQ+ allyship. 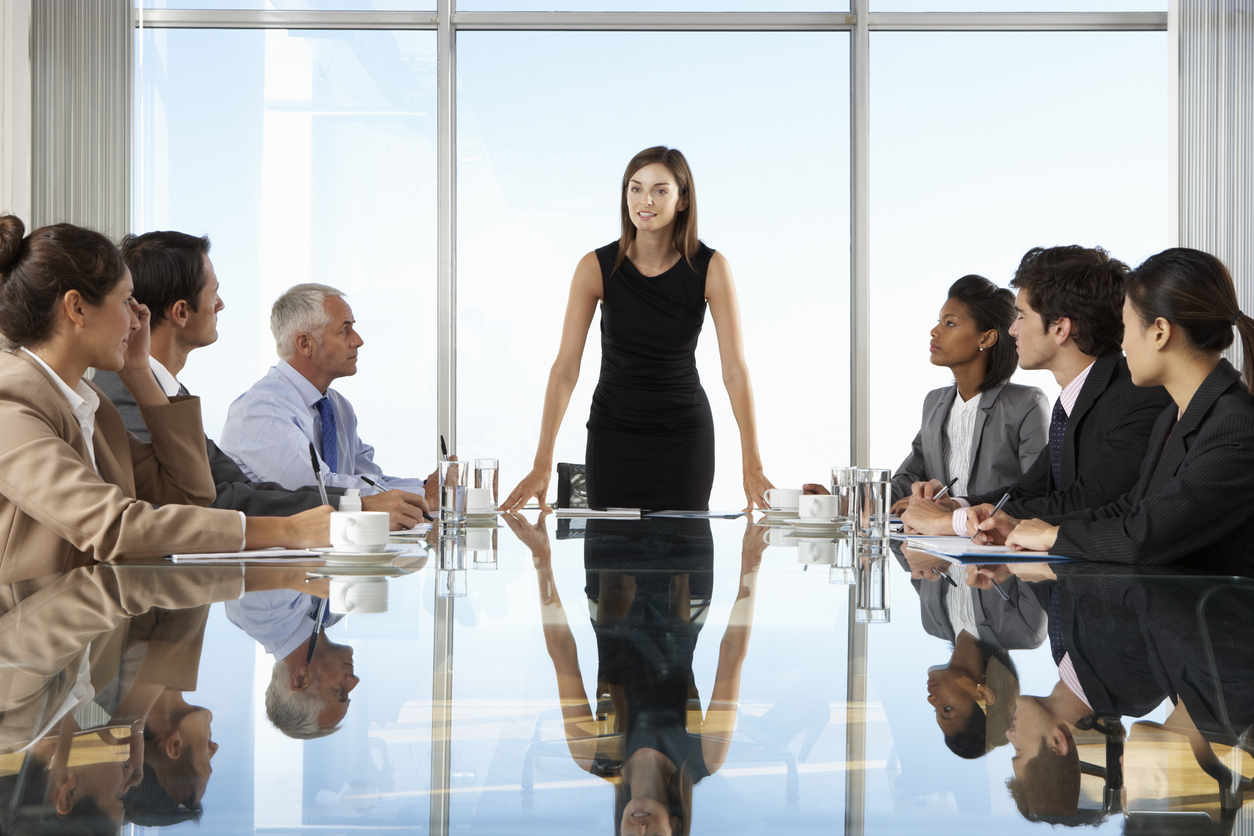 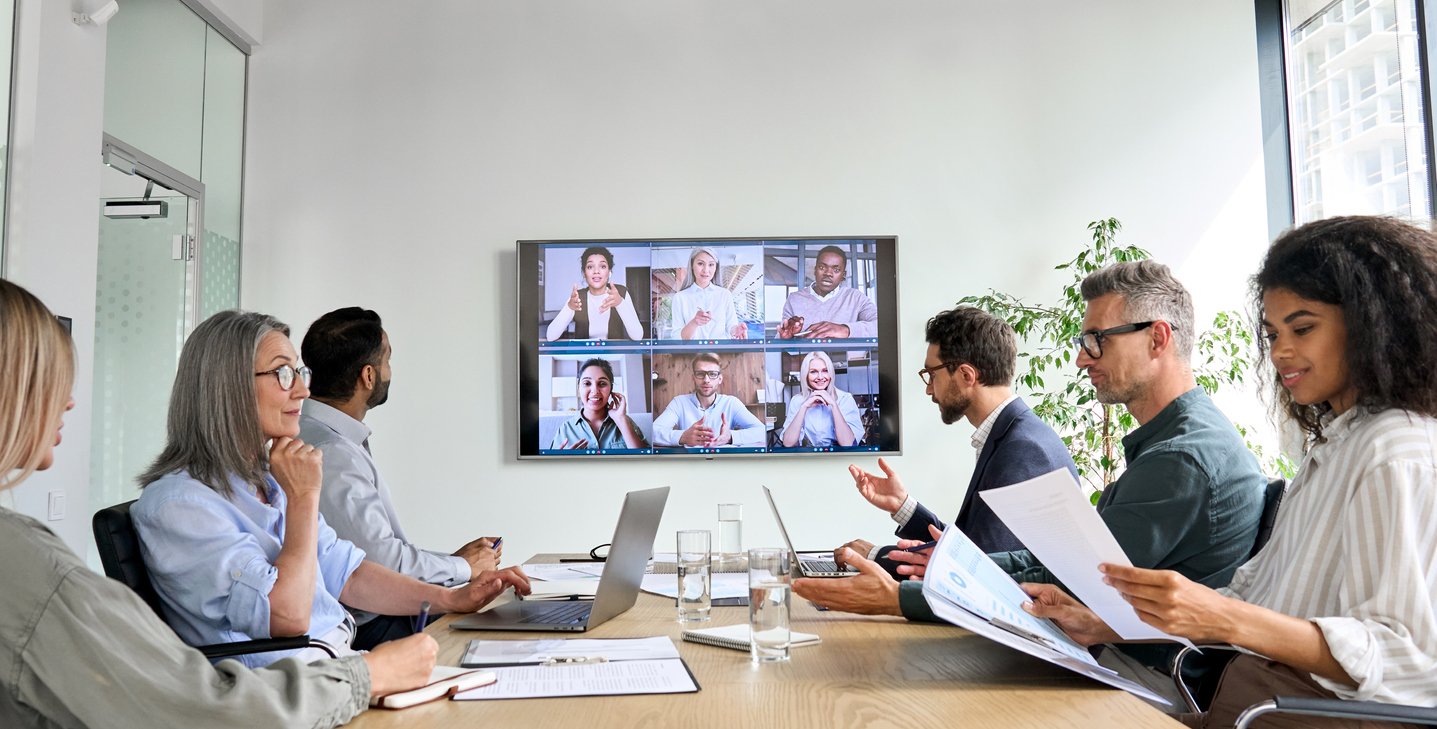