If It’s Who You Know, How Do You Meet Them?: The E&C Pulse 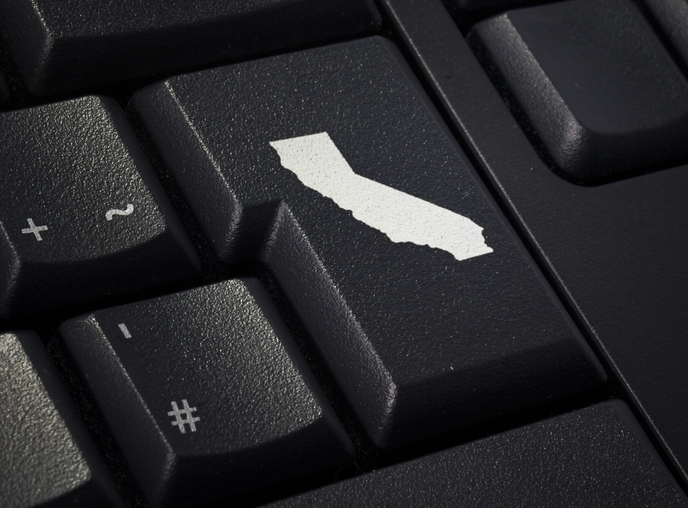