Being a Moral Leader Goes Beyond Social Stances: The E&C Pulse - July 8, 2020

Taking Measure of the Moment: The E&C Pulse

COVID-19 has forced organizations to think about their purpose, and how can they fulfill that purpose in a way that meets the moment. 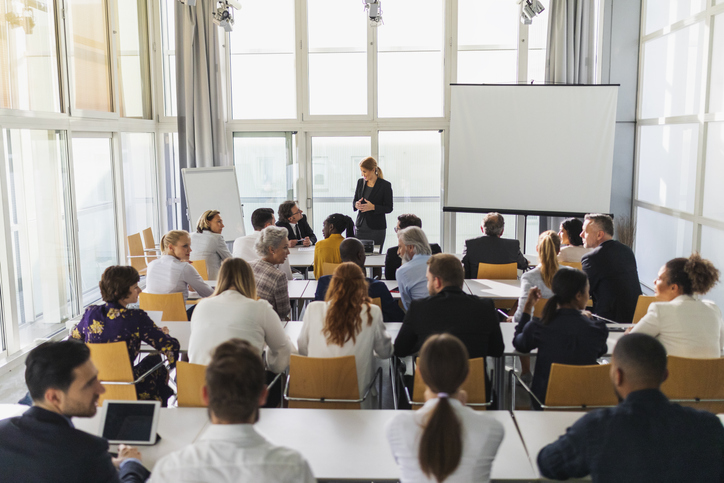 The U.S. Chamber of Commerce and more than 150 business and nonprofit groups say the executive order created confusion and undermined workplace equity.