The U.S. Chamber of Commerce and more than 150 business and nonprofit groups sent a letter to the president requesting the withdrawal of an executive order on diversity training.

The groups say the executive order created confusion and undermined workplace equity, issues being raised by trade groups representing pharmaceutical companies, technology giants, and advertising agencies. Some companies have paused diversity training, while others have canceled scheduled events as they work to better understand the order.

The order “is already having a broadly chilling effect on legitimate and valuable D&I training companies use to foster inclusive workplaces, help with talent recruitment, and remain competitive in a country with a wide range of different cultures,” stated the Oct. 15 letter.

The White House is threatening to cancel or suspend federal contracts with companies that violate the order, according to The Wall Street Journal.

Following the police killing of George Floyd and other Black people, diversity training programs increasingly are focusing on topics including antiracism, systemic racism, and white privilege.

The Department of Labor established a hotline for employees to report their companies for violating the executive order. The business groups’ letter says, “employers are concerned that this will invite non-meritorious complaints from employees who may be disgruntled about a range of different matters.”

White House officials have defended the executive order, saying the trainings at issue are “indoctrination sessions” and force some people to apologize “for the color of their skin,” according to The Wall Street Journal.

The Labor Department recently sent letters to Microsoft Corp., and Wells Fargo & Co. asking if their plans to hire more Black managers and senior leaders may constitute unlawful discrimination. Both companies said their diversity initiatives do not violate U.S. employment laws, and plan to respond to the request by the end of October.

Operationalizing the ‘G’ in ESG is What E&C Does Best: The E&C Pulse

It takes rigor and leadership to co-create what good looks like, and then put it into operation. 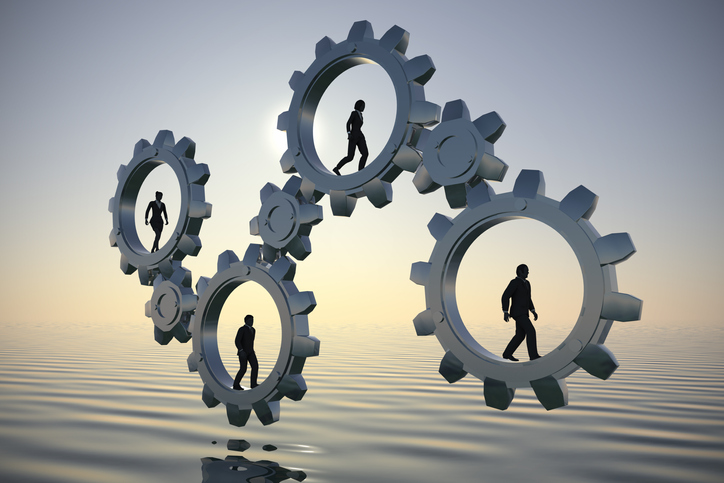 Organizations should integrate their risk management and ethics and compliance functions to more effectively manage and mitigate compliance risks.

What Role Can E&C Play in DE&I Debate: The E&C Pulse

A good ethics and compliance program has always been expected to foster equity, transparency, and a commitment to integrity.