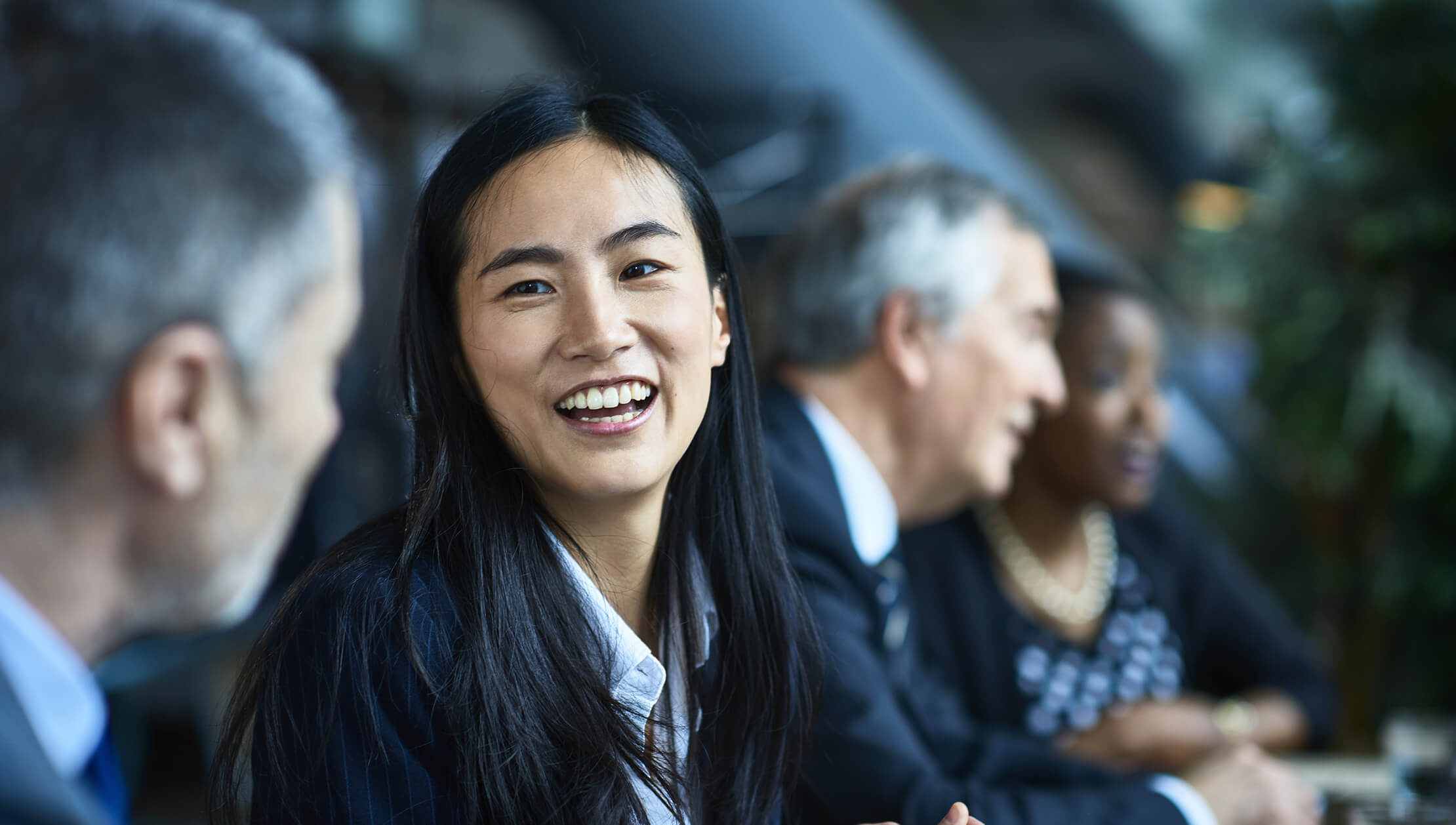 One of the first questions asked in the aftermath of a serious scandal or episode of major corporate misconduct is:  Where was the board of directors?  In truth, that’s a question that chief ethics and compliance officers and their teams cannot always answer. Boards are obviously a huge force in the conduct and culture of a company, but what directors say, do, and influence from the boardroom is often a bit of a black box to the E&C community—even within the same company.  That’s a main reason why LRN has partnered with Tapestry Networks on a major study of board oversight of culture, ethics, and compliance: Activating Culture and Ethics from the Boardroom.

The study, based on in-depth interviews with 40 directors occupying 80 seats at global public companies, is a window into how directors think about, feel about, and act on culture, ethics, and compliance—and a few things are very clear.

Board members care deeply about these issues. During the 40 interviews, directors pounded the table to reaffirm that, in the words of one, “corporate culture eats corporate strategy for breakfast.”  This consensus underscores LRN’s long-held view that compliance is principally an outcome of values-based ethical cultures, not a driver of them.  The idea that culture is paramount and requires board attention is one of those concepts where directors convey that, in the words from Jerry Maguire, “you had me at hello.”

This overall finding is an important foundation for getting things right, but the picture gets cloudier from there—because the remainder of the study is about the barriers to effective board oversight of culture, ethics, and compliance.

Directors often feel like they are fighting an uphill battle against the way boards and board committees currently operate. Despite 30 years of experience in the ethics and compliance community, the fact is that E&C remains a relatively new area, at least compared to the other issues on board and committee agendas. Board and committee agendas are increasingly crowded, with so many important issues competing for time and mindshare—and that is particularly true of audit committees, which oversee most E&C programs. The mandatory topics for audit committees—10Qs, 10Ks, financial statements, earnings releases, proxies, oversight of external and internal audit—tend to drive out important but less mandatory topics like E&C oversight.

Many directors also voiced concern about the status of the chief ethics and compliance officer and whether they are set up for success. Do they have the standing, resources, and access of other senior corporate officers?  Do they have a strong enough relationship with the board and board committees they report to?

If we know anything based on the staying power of corporate scandals and misconduct, it is that getting ethical culture right is a complex calculus of human behavior in organizations when those humans face pressures and incentives at odds with each other. Digging into that calculus takes time, effort, and persistence—and that can’t happen when boards spend only a few hours on ethics, culture, and compliance over the course of a year. Board members in the study came down hard on the conclusion that culture requires an explicit strategy and game plan, and they felt those were generally absent in the companies on whose boards they sit.

The study’s board member interviews revealed a deep concern about how to count what really matters regarding culture and compliance. They were strongly critical of what too often happens: reports on activities (the number of hotline calls, investigations, employees trained, and the like) rather than on trends, outcomes, and narratives.  Directors want to know about the why and the how, not the what. The current practice of most board reporting isn’t giving them what they want.

Accountability and trust must cascade from senior leadership

Board members are unanimous that ethics and culture start at the top and require senior management accountability. If the CEO and senior team are not talking about purpose, mission, and values and how they translate into behavior and decisions, even the best set of E&C practices will fail. Moreover, directors were clear that senior management must model that behavior, or the theory of ethical culture will never translate into practice.

The interviews also put a heavy emphasis on the need to build trust throughout organizations, starting with trust within the board itself, trust between the board and management, and trust emanating through to the grassroots.

Overall, the study is a clear endorsement of LRN’s point of view: that ethics and compliance must:

Ethics and compliance needs to “play big” in culture change

What’s the takeaway for CECOs and their teams?  If I could sum it up, I would say it is time to “play big.” That means:

None of this is easy. I get it. I see it from both sides. I was a CECO for nearly a decade and have spent another decade working as an advisor to CECOs. I’m also a public company board member, an audit committee member, and a chair of a governance committee with responsibility for oversight of ethics, culture, and compliance. Even given the importance I attach to E&C, I sometimes feel like it’s difficult to devote enough time and priority to these issues. But the one most promising insight from the LRN/Tapestry study is the almost universal recognition by board members that the time has come to do what’s necessary to make culture, ethics and compliance a much bigger priority. It is there for the taking. The E&C community has an enormous opportunity to show the path forward. 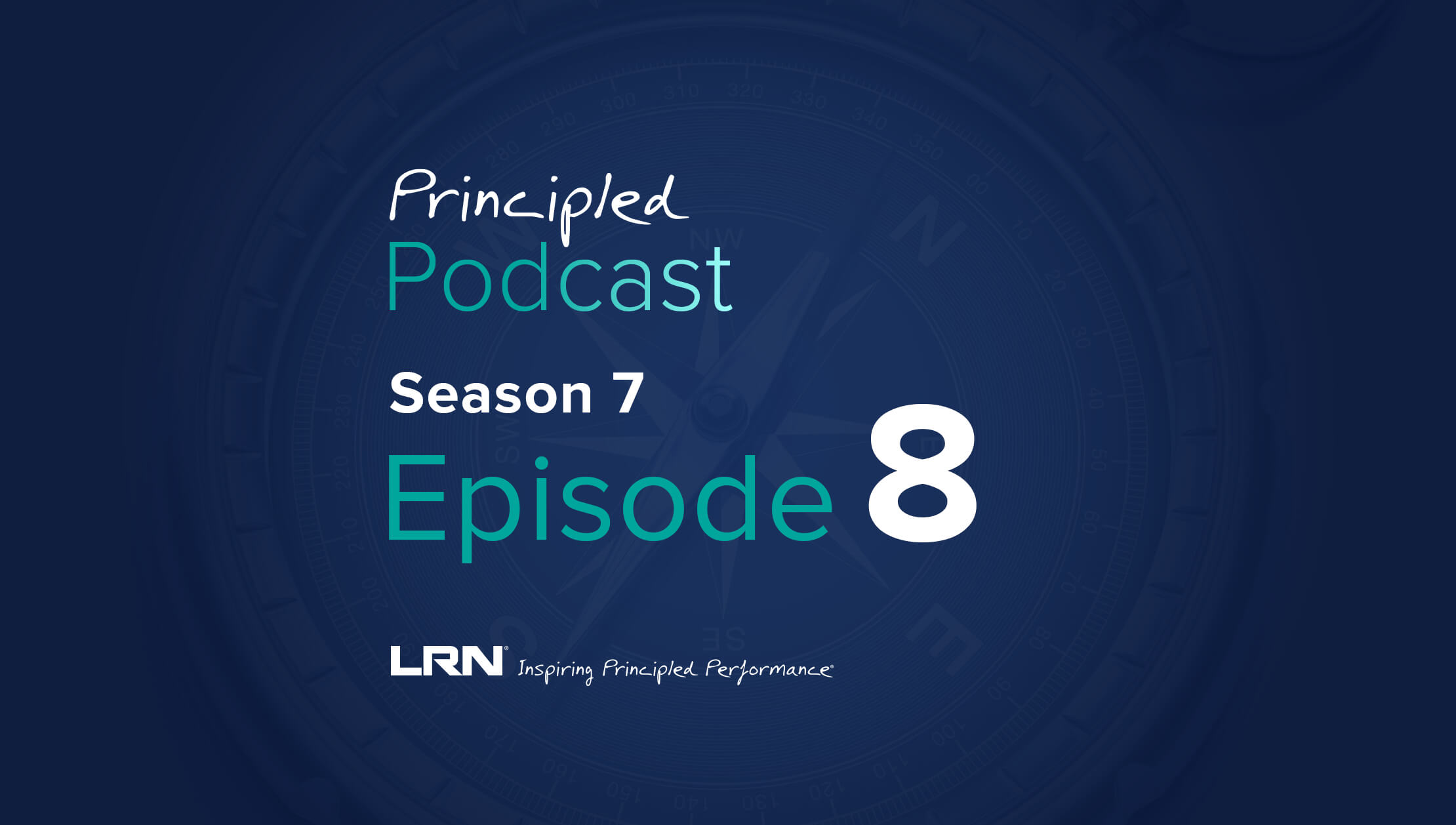 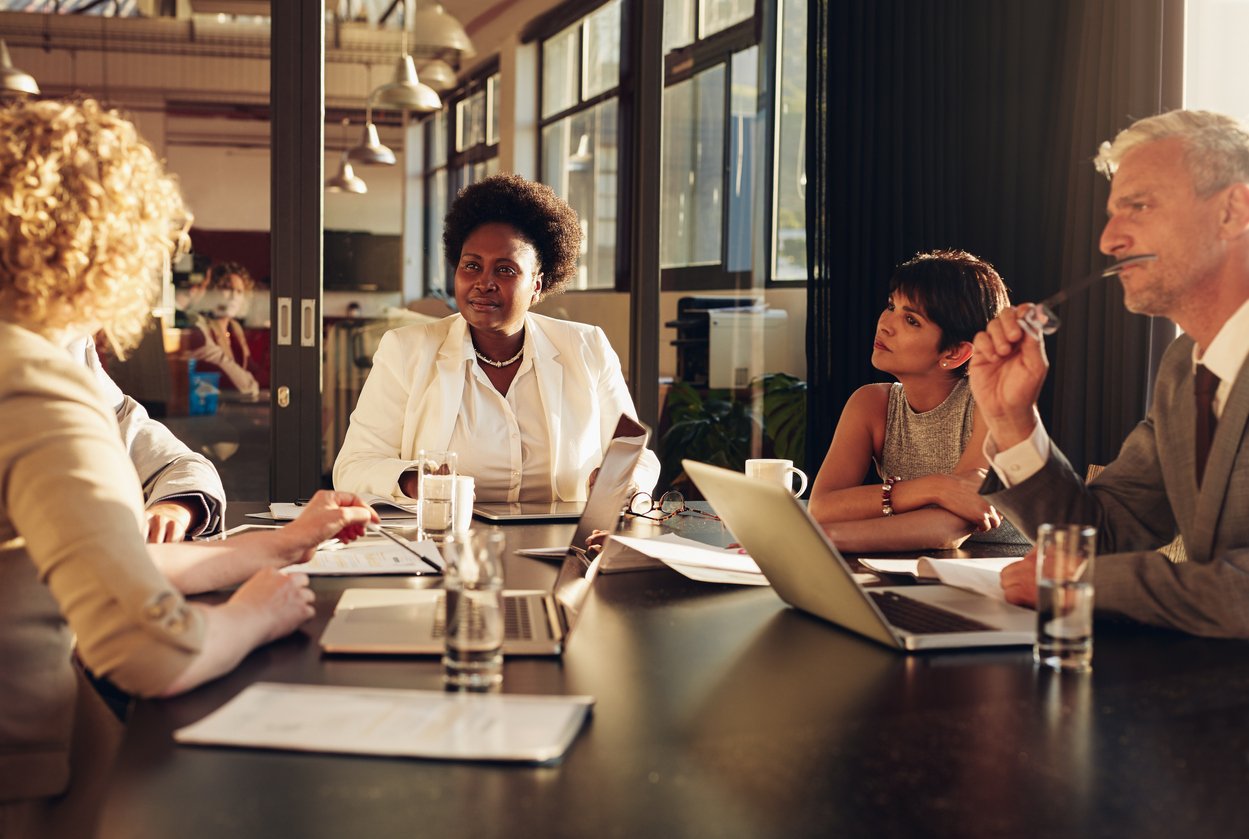