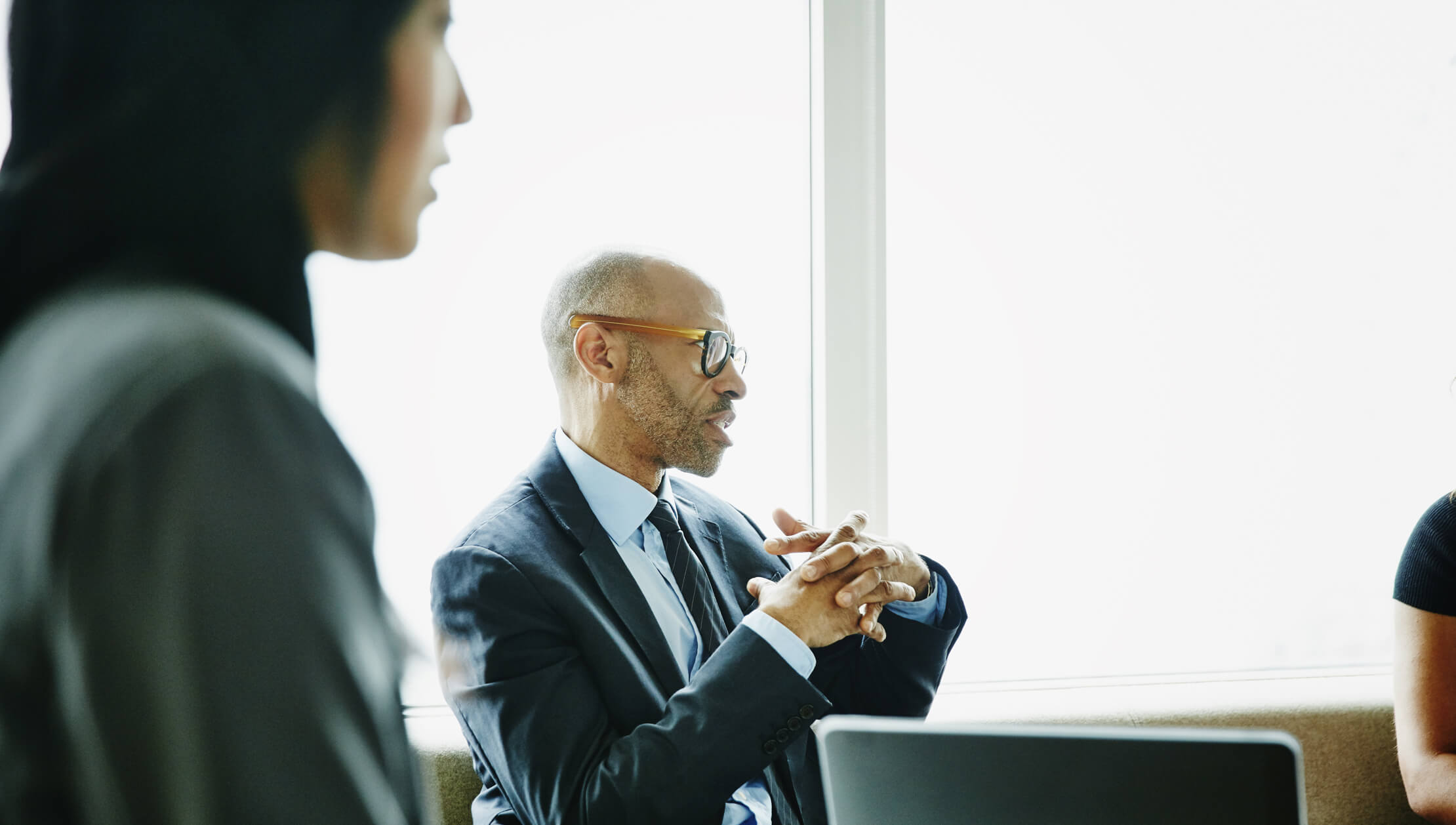 The following article is a shortened version of “Four Pillars of Moral Leadership” – the full version is available in Fortune’s “Change the World” issue dated Sept. 15, 2017.

The animating spirit of business has always been an ambition to do big things—to build something valuable, to solve a difficult problem, to provide a useful service, to explore the frontiers of human possibility. At its essence, therefore, business is about human endeavor. And for humans to endeavor together, there must be an animating ethos and ethic of endeavor.

But it’s getting harder for leaders to foster this ethos, and to lead through it on the way to doing big things. The forces reshaping the world—interdependence, proximity, and forced transparency—have left us disoriented and morally unmoored. Trust has broken down—between citizens and elected officials, between business leaders and employees, between consumers and suppliers, between people with opposing opinions.

No one is exempt from this moral crisis and its consequences. Leaders can’t afford to dismiss it or to watch it unfold while privately thinking, “It doesn’t affect me and my business.” The forces behind it are sweeping, indiscriminate, and unforgiving, and the time to reckon with them is now.

Only one kind of leadership can respond to this moral crisis of trust—and that’s moral leadership. It doesn’t come, however, from formal authority. You don’t get it by winning an election, or being named the boss, or locking it up with supervoting shares. You can’t buy or seize it. Moral leadership stems from an authority that must be earned every day. In my years studying leadership in business, government, and other pursuits, I’ve found that the most authentic practitioners, at every level in their careers, follow certain principles. Here are four guideposts for building and sustaining moral authority.

When leaders pursue their purpose in ways that are bigger than themselves, it creates the space for others to share in the mission. Moral leaders see the path ahead as a journey and frame it explicitly for those whom they lead. They focus on progress, not just on results and the bottom line. Journeys force us to learn, adapt, experiment, and embrace and learn from mistakes. The ability to do these things together, and to stick together when up or down, calls forth from us all that is moral. What makes it moral is how we journey—how we maintain hope, truth, and the will to find our way when we are lost.

Those with moral authority understand what they can demand of others and what they must inspire in them. Moral leaders ask people to be loyal not to them, but rather to the overall purpose and mission of the organization. They don’t see direct reports but fellow journeyers, animated by hopes and longings, struggles and dreams. Therefore, every decision is made with consideration of others’ full humanity. And because they see that humanity in others, they’re more inclusive and better able to listen to and learn from those whom they lead.

Many leaders use their rank or position in the corporate hierarchy to keep doing the next thing right. Moral leaders, instead, focus on doing the next right thing. For a CEO or political leader to do the next right thing, it takes courage and patience. It takes courage to, for instance, speak out for a principle or larger truth, especially when such an action has the potential to put that leader in an uncomfortable or vulnerable territory. Think of patience as a way of extending trust to others by allowing them the time to be more thorough, rigorous and creative—and to consider the broader, longer-term outcomes of any action. While those with formal or top-down authority often feel captive to the moment and pressured to act, those with moral authority feel empowered—and, indeed are entrusted by others—to do the next right thing.

Authentic leaders don’t stop learning and growing just because they’ve accumulated formal authority. They continue to build moral muscle by wrestling with questions of right and wrong, fairness and justice, what serves others and what doesn’t. Their wisdom comes from viewing the world through a lens that magnifies their own actions by how they impact the greater good. We all make mistakes, but it’s about what we do and say after those failures and shortcomings. It’s about how authentically we apologize and make amends.

Moral leaders pause and continually ask if what they’re doing—or what their company or organization is doing—is compatible with their purpose and mission. Reflecting on their own actions and leadership in this way builds knowledge and wisdom that can be shared with their teams, helping others to see their own impact on the world around them.

Click here for the online version of this Sept. 15, 2017 article in Fortune’s annual “Change the World” issue.

Finally, LRN recently published the "2018 The State of Moral Leadership in Business" report, which reveals the current state of purpose-inspired leadership in business from the perspective of U.S. employees. Click here to learn more. 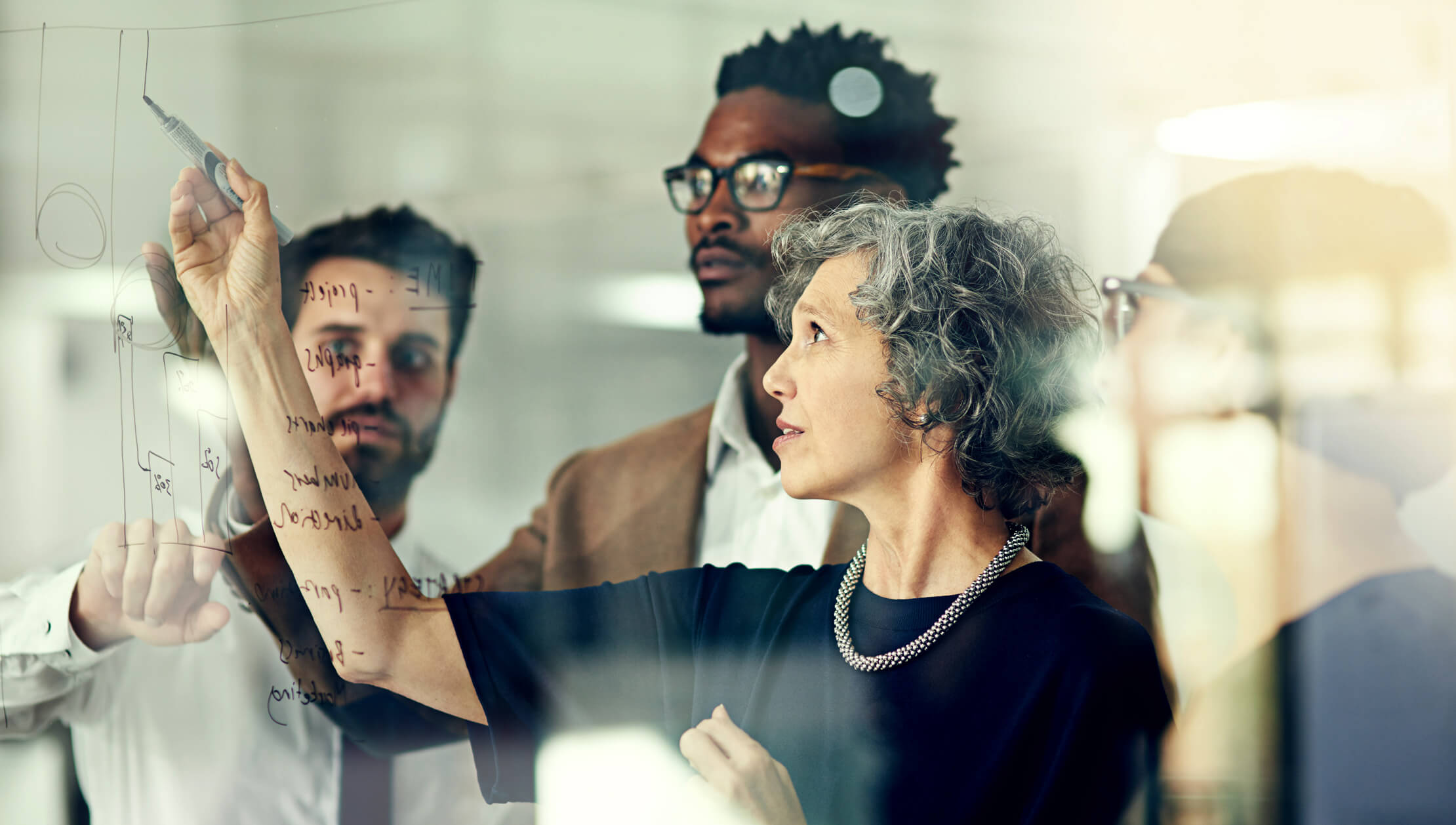 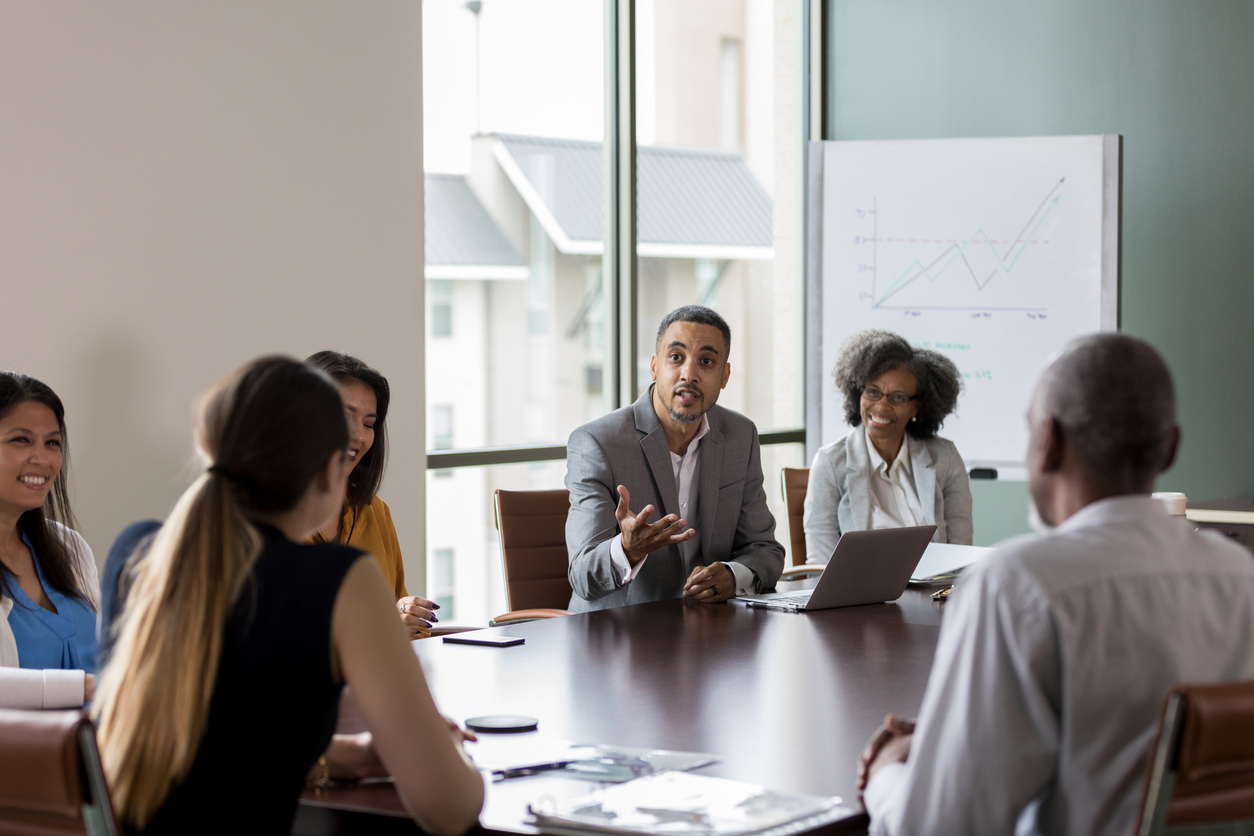 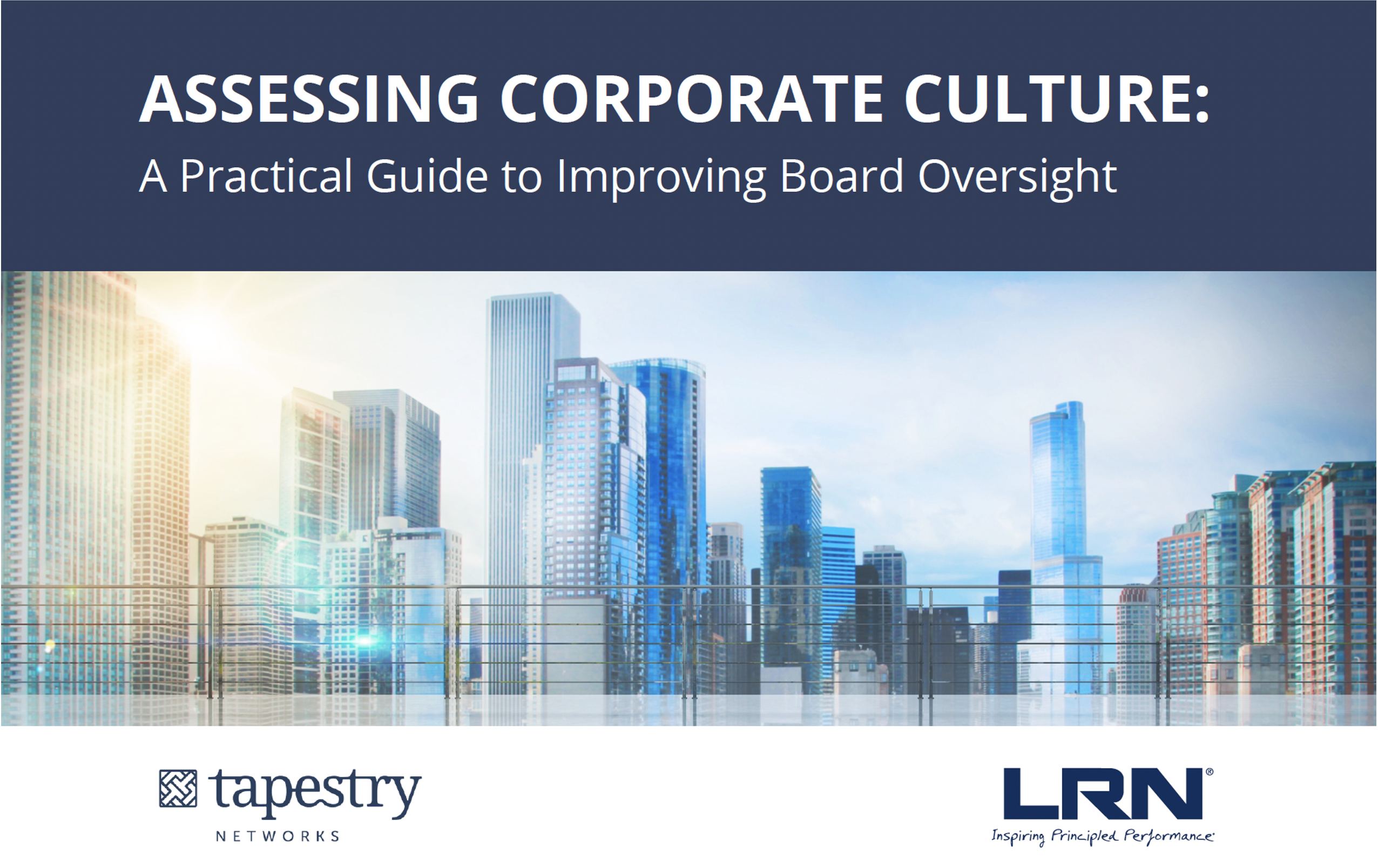